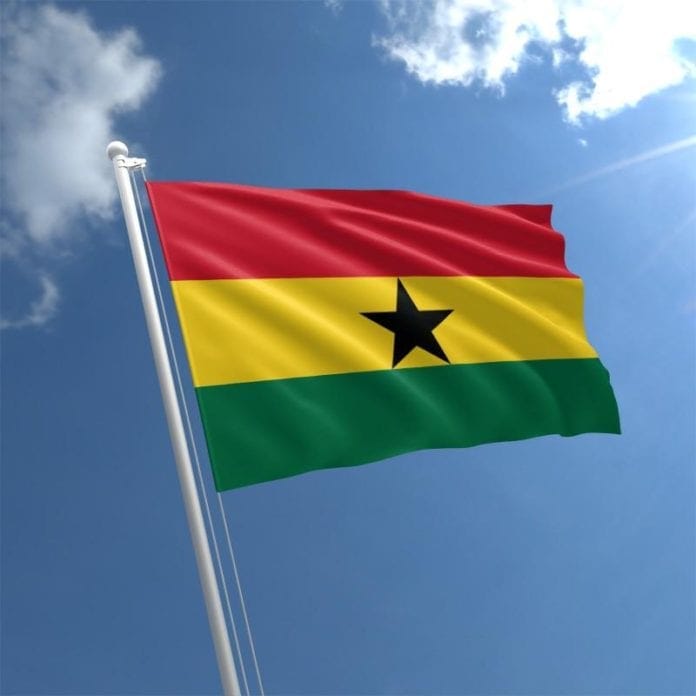 The front page of the 19th November 2020 edition of Uganda’s leading newspaper the Daily Monitor had the headline,”203 killed as riots erupt across the country!” Uganda’s General Elections will be held on 14th January 2021, some five weeks after Ghana’s 7th December 2020 elections.

As I watched the Uganda Police fire live bullets at protesters on TV in election violence, I asked myself, is this what Ghanaians want for Ghana as we go for elections in about two weeks? Certainly not, for any patriotic Ghanaian!

In recent times, a renowned radio host starts his programme with a recording of a politician admonishing Ghanaian youth to be wary of politicians. Speaking in Twi, the elderly politician/Minister starts by diagnosing the cause of violence in Ghana to Poverty and Politics.

Expanding on Politics, he said what translates into English as, “when you see and hear us politicians at each other’s throat on radio and TV, do not be deceived into thinking we are enemies. As soon as we leave you, we assemble to eat well and ‘chew meat.”

He then catalogued about six prominent politician families with siblings on both sides of the so-called political divide of the two major parties. Using his own family as an example, he said while he is in the ruling party, his brother is in the opposition. The important fact he emphasized however was that, they belong to the same family.

The question of how many politicians send their children/relatives to snatch ballot boxes and indulge in political thuggery and violence which could injure or kill them was addressed.

The politician/Minister concluded by asking the youth to wise up to unconscionable politicians and not allow themselves to be used by them as expendable foot soldiers.

In my article, “Tree Planting and the Police?” I told the story of the porcupine/“kortorkor.” Part of it read as follows.

“Thomas Yaw Kani was a prolific Twi writer whose books we read in the primary school in the early 1960s. A story we read was about the porcupine, or “kor-tor-kor” in Twi. Porcupines are large rodents in the same family as the popular grass-cutter whose meat “akrante nam” and light soup is a delicacy for some Ghanaians.

The porcupines’ coats of sharp spines or quills protect them against predators. They are of a gentle disposition and would normally not initiate an attack.

However, if attacked porcupines release their quills on the attacker in self-defence.

It is said that, long ago in winter, porcupines were forced to huddle together for warmth and survival. However, their quills started pricking one another. Thinking this discomfort unbearable, they started going their separate ways individually. In no time, many of them died from the cold. The survivors quickly came together again, having realised that, in unity lay strength and their survival.

Similarly, the present adversarial stance of Ghanaians against one another in the name of politics, religion, ethnicity etc will only destroy us as a nation.

For my generation who had our secondary education in the 1960s, we were taught among others to be Ghanaians first and not tribalists. Why did other African nationals overseas with us those days claim to be Ghanaians? Are we proud of ourselves as Ghanaians with the current spate of insults we hurl at one another?

Like the porcupines did initially, are we going our separate ways as individuals, until death teaches us a lesson to unite as Ghanaians?”

Disrespect, insults and incendiary language, and the threat of violence have assumed epidemic proportions.

In my article, titled “Racing towards self-destruction?”……, I admonished Ghanaians not to create conditions for UN peacekeeping troops to be deployed in our dear country as Ghanaian soldiers have done in war-torn countries. Some unpleasant experiences we soldiers have during peacekeeping scar us psychologically for life.

There is nothing good about violence! Pictures of the election violence in Uganda and the ongoing civil war in Tigray, Ethiopia attest to this.
Politicians, what is the point in achieving power through bloodshed such that Ghana is thrown into anarchy?

Like the porcupines, let us suffer little pricks of discomfort and disagreement, rather than go our separate ways as individuals and die.
Fellow Ghanaians, WAKE UP!