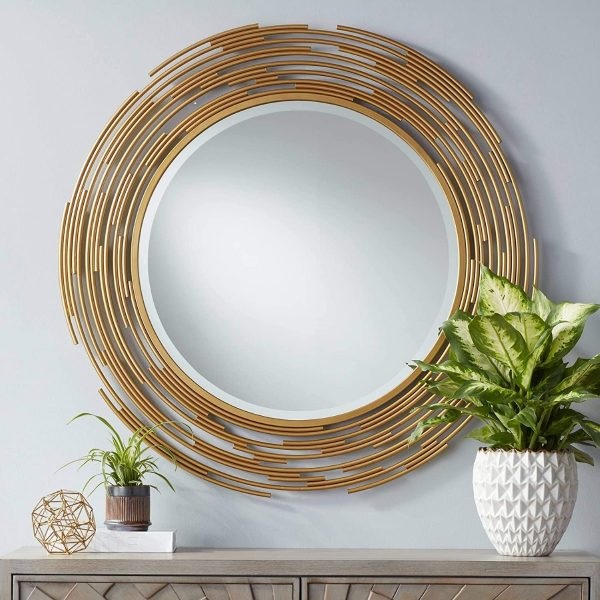 If Charles Dickens were here, he would definitely label our days hard times.

He would do so considering a world ravaged by a pandemic, a compounded global aggravation due to a war launched by a personality who does not care who gets hurt, thereby, raising the avalanche of humanitarian crises amidst global warming, migration, increasing poverty and hunger.

However, if he aptly summed the mentality of many Ghanaians determined to reap where they had not sown, always expecting freebies from the government, upholding a chronic stance of dependency, he would brand our days embarrassing times.

The Executive and for that matter, the Finance Minister ought to pat themselves on the shoulder for compelling Ghanaians to confront our inner selves.

The E-Levy concept has become a mirror which has forcefully thrown back at Ghanaians their true substance.

It has been insightful, sometimes sadly humorous, observing the reactions of politicians, academicians, advocacy groups and ordinary Ghanaians through the tax debate. The psyche emerged cherishes dependency and floors dignity.

My mathematics has never been strong, but I could hold my own in logic and general knowledge whilst in school.

Therefore, I know that governments maximise taxes from endeavours highly patronised by the populace.

Even the argument of the proposed rate being on the higher side was frail because taxation is not arbitrary. Earnings and expenditure – financial obligations – determine payment and/or benefits of exemption. Taxing per earnings cushions citizens in low-income brackets.

Consequently, the GRA cannot faithfully widen the tax bracket for fair assessment and taxation. If government had cracked the whip and made the NIA work assiduously to complete the identification process before the bill was introduced, it might have yielded a desirable transparency, smoothening the process.

The image that emerges in the mirror does not flatter the Executive.

Parliament, especially the opposition, had a legitimate duty to debate the bill for equity and fairness. The strange aspect was the opposition’s rejection of an inevitable tax bill.

If the current government had not introduced the bill, a future government would have due to the increasing patronage of electronic transactions, potentially reducing banks’ businesses. If government does not tax that line of service, how would it recover slipping revenue?

If I fathomed that, then the opposition definitely was savvy, so the rejection threw me. Even so, it was hugely interesting to watch the shifting positions of rejection, stakeholder engagement, rate reduction.

The opposition’s argument of protecting the masses was the most controversial, if not downright cynical.

The most effective way to defend the masses would have been to plug the corporate exploitative holes to give ordinary Ghanaians value for money.

Communication Service Providers might easily top the list of corporate exploitation in the country. However, the extent of exploitation is a conversation for another day. Sadly, Parliament squandered a huge opportunity in tightening regulations to ensure quality communications service to citizens.

Consequently, the image of the opposition lawmakers in the mirror is equally unflattering.

Ghanaian academicians can prove a hindrance to progress when giving recommendations to the government.

With tongue in check, one academician implored Ghanaians to accept the bill in order to save the economy. He also advocated a check and balance: A commission which would oversee the total revenue per a tax season and pragmatic utilisation of the funds.

That recommendation really flipped me upside down! Knowing the stupendous amounts that constitute allowances for commissions and national committees in Ghana, if government accepted that recommendation, the commission’s allowances would suck whatever revenue would emanate from the levy, negating the initiative.

That was the most unflattering image in the mirror, the academician.

The cacophony of massed voices yielded a horrifying hydra-headed image of dependency mentality, overshadowing a glowing image of diligent ones who put nation first, protect resources and pay tax to support the economy. Ironically, that marginal group keeps the national boat afloat.

Each one of us must conscientiously search the soul to align self with the appropriate image for refinement.