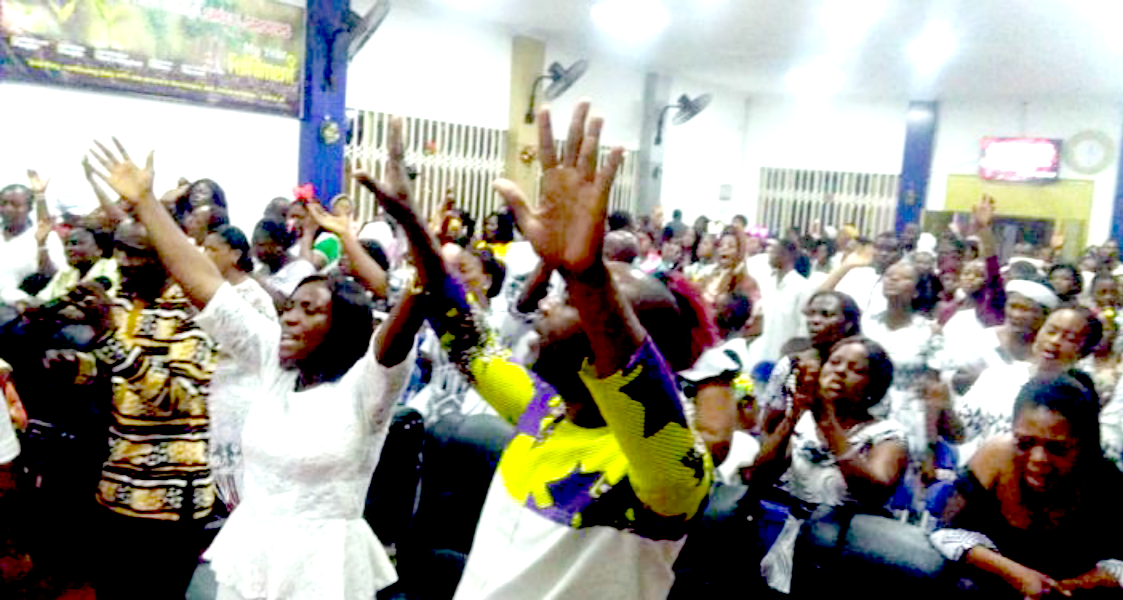 In recent times, many people have shown great interest in my articles elucidating the scientific aspects of Christian activities. As a Theologian and Naturopathic Researcher, I am a major proponent of the fact that spirituality is paramount in holistic health.

There is some evidence to suggest that praying in the spirit, also known as speaking in tongues, may enhance immunity with the release of some chemicals from a part of the brain.

On the impact of scientific understanding of tongues on the human body, I ask that you read this article with an open mind.

My intention is to bring praise to God for such a gift and pray that those of you who have received such a gift use it for His glory.

Carl Peterson (2011), M.D. a brain specialist, conducted a study examining the relationship between the brain and praying or speaking in tongues.

This promotes healing within our bodies. Interestingly, this secretion is triggered from a part of the brain that has no other apparent activity in humans and is only activated by our Spirit-led prayer and worship.

In this study, saliva samples were collected at four predetermined times on consecutive Sundays and Mondays to establish diurnal profiles and compare days of worship and non-worship.

This data was re-analysed using separate analyses of covariance on amylase and cortisol levels to control for individual variation in pentecostal behaviour, effects of Sunday biomarkers on Monday and other covariates.

The data in this study suggests that glossolalia (speaking in tongues) is associated with a reduction in stress in response to normal stressors and significantly associated with positive mood and calmness. Clearly, the reduction of stress is very helpful to one’s immune system and entire health.

Another retrospective study by Francis and Robbins (2003) involved nearly 1,000 clergy members of a British evangelical group. The researchers found that the 80 per cent who practised glossolalia had greater emotional stability and less neuroticism.

In one study, researchers at the University of Pennsylvania took brain images of five women while they spoke in tongues and found that their frontal lobes; the thinking, wilful part of the brain through which people control what they do were relatively quiet, as were the language centres.

While speaking in tongues, there was a decrease of activity in the frontal lobes and an increased activity in the thalamus (i.e. the "third brain" where it is believed by some that spiritual experiences take place).

Language areas are in the frontal lobes. The language that emerged during the state of glossolalia was highly structured, filled with clearly articulated phrases.

This research finding is very interesting as it suggests that the language was being generated in a different way, or possibly from some place other than the normal processing centres of speech.

For Christian believers, this experience could be taken as proof that another “entity” had actually spoken through them. Newberg (2013) summarised this position in his book Born to Believe (Pages 200 and 201).

The Medical Doctor, Newberg, notes: “The amazing thing was how the images supported people’s interpretation of what was happening, the way they described it and what they believed was that God was talking through them,” he said.

What does God do to your brain?

Newberg (2021) agrees that the moment we encounter God, or the idea of God, our brain begins to change.

Newberg discovered that each one could change the way one thinks and feels about God. He notes: “Praying silently affects one part of the brain, while praying out loud affects another part. And if you repeat the same prayer over and over, one part of the brain may be activated in the first few minutes, another part might quiet down 10 minutes later, while other brain functions will change after 40 or 50 minutes of intense prayer.”

The writer is President of the Nyarkotey College of Holistic Medicine & Technology (NUCHMT) / African Naturopathic Foundation.