Journey from North: Police professionalism at its best 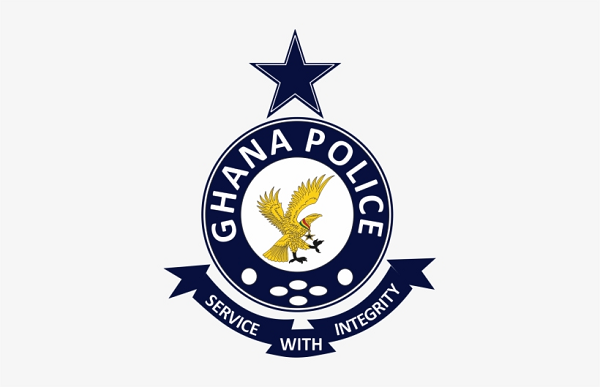 The Ghana Police Service has, over the years, been grappled with issues of sinking image and corruption.

Undoubtedly, the service has adopted various strategies to help uplift its image.

The service was created by the colonial administration to produce an enabling environment for commerce through the maintenance of law and order as well as the arrest and prosecution of people who fall foul of the laws.

After independence, the service received legal backing through the Police Service Act, 1970 (Act 350). Chapter seven of the 1992 Constitution continued to firm up its existence. Its mandate is to protect and preserve internal security of the country through law enforcement.

The service's core values include treating all people – offenders, staff and the general public with dignity, respect and understanding.

It is, therefore, gratifying to note that between December 28, 2021 and January 1, 2022 a group of police personnel stationed on the Tamale-Kintampo highway in northern Ghana and around Achimota in Greater Accra showed that they are among the few ones who are determined to support efforts of the police administration to change the narrative.

As I was driving my family from Bolgatanga towards Accra, I was stopped by a group of police personnel along the Tamale-Kintampo road.

It is worthy to note that in my 17 years of work up north, that stretch of the road had recorded robberies, some of which were reportedly perpetrated by herdsmen.

When I was stopped, I had a number of issues running through my mind and the obvious was that the police will ask for my driving licence, roadworthiness certificate, car insurance, fire extinguishers, among other things that have to do with road safety issues.

If I am not able to produce them, then the law will take its course. But No! I was wrong. They started educating me on some of the signs and dangers I should look out for while driving on the road in order to avoid robbery attacks.

One of the police officers, particularly told me that they were stationed on the road to curb robbery incidents including one that occurred on the Tamale-Kintampo stretch about a few days ago.

According to the police, what happened was that a group of suspected armed robbers believed to be herdsmen released a good number of cattle to cross the road. While the cattle were crossing the road, vehicles were compelled to slow down for them.

The armed men then took advantage of the situation and started robbing commuters. By the time the cattle finished crossing the road, the operation had been carried out by the suspected robbers. The victims were robbed at gunpoint.

The police officers then cautioned me to be careful on that stretch and that as soon as I see such signs of cattle crossing, I should slow down and if possible stop on the road until the situation is brought under control.

The personnel also took pains to explain to me the need to have a good rest and make emergency stopovers if I am fatigued while driving.

The police equally told me to stop over in Kumasi and allow the children and myself to rest before continuing our journey to Accra.

They also asked me to ensure that the doors at the back where my children were seated are securely locked while driving on the highway.

Indeed, by the time we got to Kumasi, we were all tired and so we stopped to rest and then continued the journey the following day.

Surprisingly, when I got to Achimota I was a bit confused as to which road to take to connect to the Kasoa-Cape Coast highway.

At this point, I sought for direction from a group of police personnel and they were helpful and friendly too.

They stopped other vehicles to create space for me to take the right lane leading to the Mallam-Kasoa road and that was how I got to my destination without any further challenges.