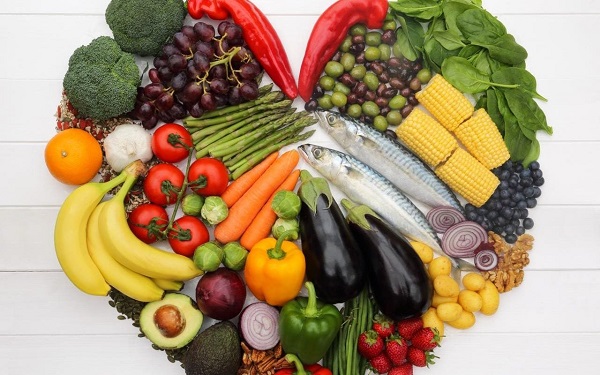 Food is good, so why do dieticians entreat us to eat healthily from the agreed six food groups? The same argument can be made with population; population is good, but like healthy eating habits effective population management is essential for individual well-being and community health.

In nutrition, a healthy balanced diet means, in part, removing unhealthy foods from meals, so the individual is healthy.

In population management, it means reducing unhealthy birth practices, so the individual and the community are healthy.

When people say our population is good and keep comparing Africa’s population to Asia, they miss the point. It is suicidal.

Even though they weigh the same, one is healthy, resilient and self-sustaining, while the other is sick, not resilient and needs constant support.

Comparing absolute numbers only, in population dynamics, is problematic. The 1992 Constitution recognises that and succinctly states in Article 37 clause 4 that the state shall maintain a population policy consistent with the socio-economic aspiration of the nation.

It recognises that population can be both an asset and a liability depending on who, when and how the population grows.

As a consequence, it established the National Population Council (Act 485, 1994) as the highest advisory body to the government on effective population management to national development.

The majority of non-productive consumers are children 0 to 15 years, which in Asia is about 24 per cent, whereas it stands at about 40 per cent in sub-Saharan Africa.

This translates into 1.2 persons within the working age 15-64 years supporting each dependent person compared to 2.8 in Asia.

These indicators are fuelled by fertility trends, which in Ghana are contributed to by child marriage, teen pregnancy (14%), unintended pregnancies and the high unmet need for family planning.

On the other hand, Asia has reduced teen pregnancies to less than one per cent, with child marriages and unmet needs for family planning significantly lowered.

Furthermore, they are planning their wanted pregnancies for optimal outcomes for both mother and baby.

Effective population management is akin to dieting or healthy eating habits at the community or national level.
Intellectuals, people in authority,and others, who postulate that population is so beneficial and can grow through any means, must think again.

It is similar to saying food is good, so there is no need to lead a healthy lifestyle and maintain good eating practices.

We are aware of the consequences of an unhealthy diet as we see people living with obesity, hypertension, diabetic, aches and pains, and stroke consequences, among other illnesses.

When we say population growth is good irrespective of who, when and how the growth is accrued, we should stand ready to deal with an ever-increasing demand of social amenities, relatively low educational outcomes, relatively low wages, increasing unemployment, insecurity, low quality of life, a widening inequality gap, relatively high infant and maternal morbidity and mortality and overall slow progress in socio-economic development.

Different parts, but one body.

The writer is the Executive Director, National Population Council