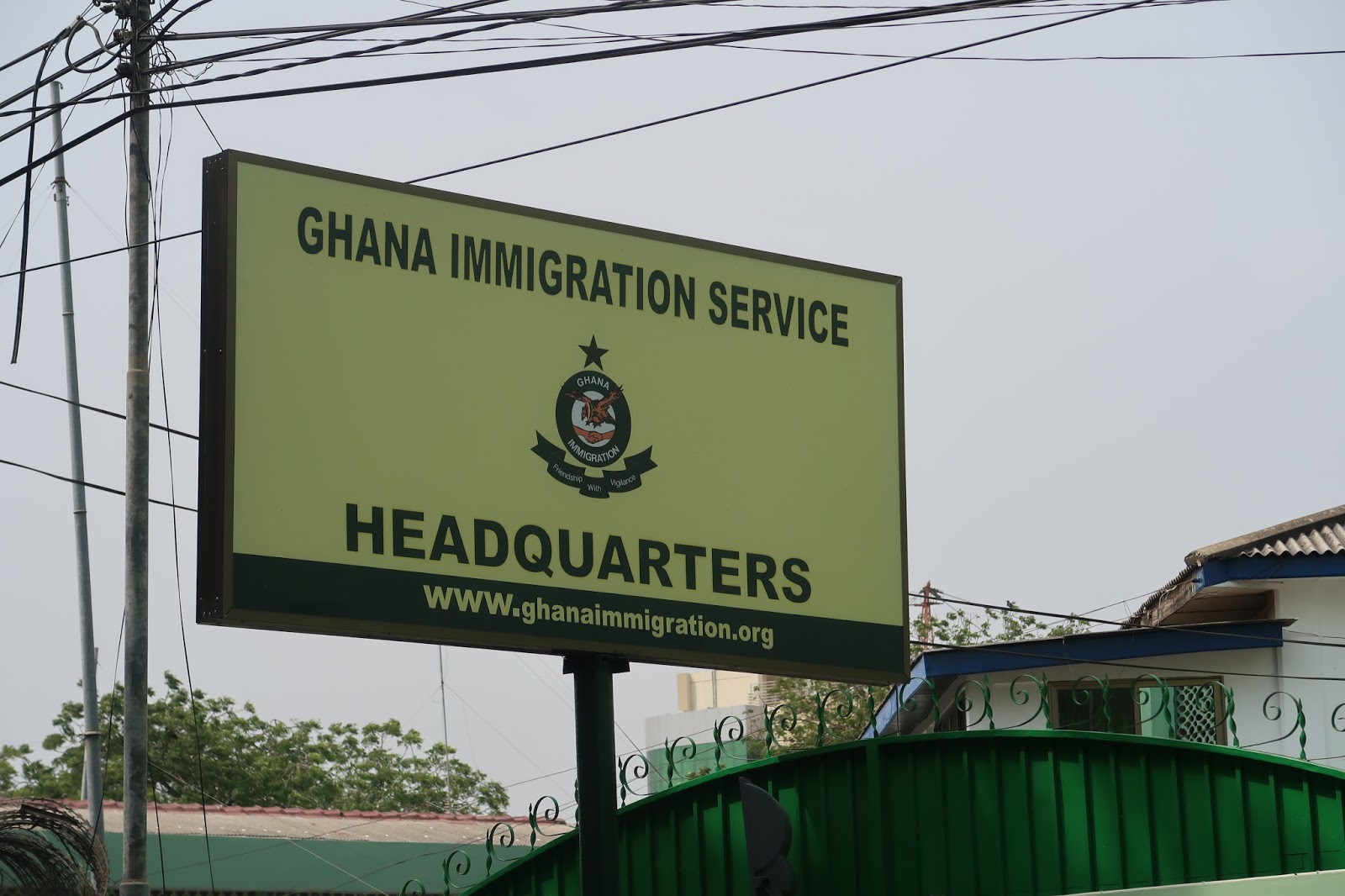 There is something happening at the Ghana Immigration Service (GIS), in relation to visa applications for foreign nationals, especially for working permits in Ghana, which I think the Comptroller of Immigration has to be alerted through your medium.

I am bringing this up simply because it has the potential to taint the image of Ghana in the international community, that of the GIS and the quest to attract more direct foreign investments into the country.

A friend of mine, a foreign national, who is a businessman and has been working in Ghana for sometime now, and has business interests in the country, recently had a bad experience at the GIS in relation to his work permit.

He has always paid the required fee of US$1,000 for his work permit every year when it expires.

He normally works through an agent, who handles the processes with the GIS.

And he does this because of language barrier; the agent serves as an interpreter.

There is a particular Immigration officer at the GIS head office in Accra that my friend has been dealing with.

My friend is a law-abiding person, and so he always ensures that the right things are done.

His only resort to the use of an agent is because of the language barrier, as he is not fluent in the English Language.

Hence, the agent serves as an interpreter. At the beginning of 2022,he paid the US$1,000 and got his work permit renewed.

However, when he went for a renewal at the end of the year, he was told that he only paid US$300 and that there was a difference of $700, which was in arrears and that he had to pay that balance before a renewal of his work permit.

The fact is, my friend is aware that if a foreigner’s business is registered by the Ghana Investment Promotion Council (GIPC) and introduced to the GIS, a work permit per a person is waived and only US$300 is paid per year.

However, if it is not registered, the fee for the work permit is US$1000 per person.

My friend has always paid the $1000. When he was confronted with this issue, and he insisted he paid $1,000 and not $300,it was explained that even though the immigration officer may have collected the US$1,000 from him, he in a way, put my friend’s application under the GIPC waiver and so entered the $300 and kept the balance of US$700.

Further enquiries by my friend indicated that it was during a search, when he applied for the renewal, that it was detected that he did not pay the full amount. When he insisted, together with the agent, that he handed the $1,000 to that particular officer, he later received information that that particular officer’s case had come up for interrogation in similar dealings.

Now, my friend has been advised to pay the US$1700 to enable his application to go through so that he can later go and chase the immigration officer for his US$700 balance.

I am convinced that the Comptroller of Immigration’s attention must be drawn to this issue so that this canker is dealt with effectively.

My friend and I have made some enquiries and this problem of issuing permits to applicants under a GIPC waiver, but collecting the full amount from the applicant, is something that is lingering around the corridors of the GIS.

The Comptroller of Immigration must do something about this.