Ghana today; Time for a third force or a convention? 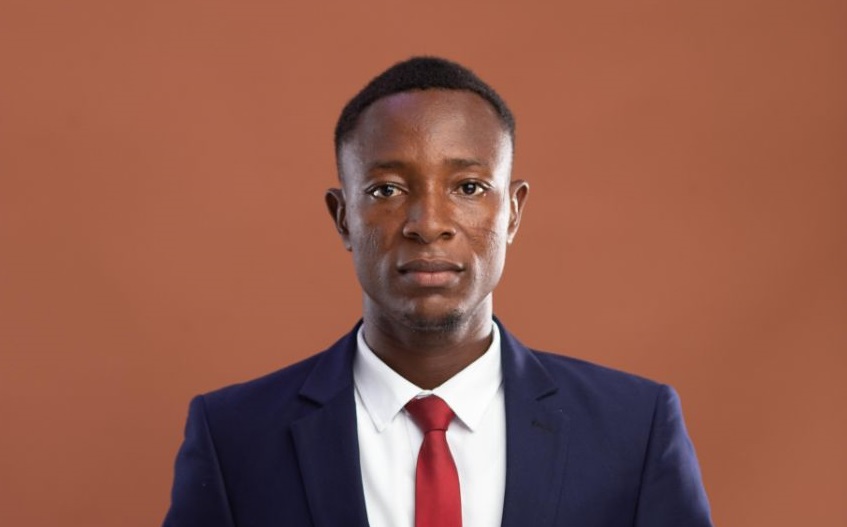 "Ghana today; time for a third force or a convention?" focuses on Ghana's current political climate.

It explores the trajectory of the transition of power in the Fourth Republic between the two leading parties, the National Democratic Congress, NDC, and the New Patriotic Party, NPP, and how both parties have contributed to the country's socioeconomic development and otherwise.

It begs the question of whether it is time for a third force, especially with the continued, increase in activism for structural reforms and good governance. the recent demonstrations by the "Fix the country movement", “Arise Ghana demonstration”, and a host of activist movements including the Economic Fighters League; in addition to the current harsh economic conditions: could be a testament to an indication of the coming into force of a third party?

Arguably, Ghana is by what many will call a convention, becoming a two-party state since the inception of the Fourth Republic. The chances of either the largest opposition party, the National Democratic Congress (NDC) or the governing New Patriotic Party (NPP) staying in power are increasingly becoming the norm rather than the exception.

Democracy is fast spreading in Africa with Ghana gaining an enviable position as the beacon of Africa's democracy.

The country has so far experienced three successful transitions of power from incumbents to challengers since 1992.

Your guess is as good as mine when it comes to the smaller political parties. There have been several assertions on why these parties are unfit to govern as they are constantly being engaged in internal wrangling instead of uniting against their opponents.

The People's National Congress (PNC) is a classic example. Independent candidates are also unable to penetrate due to their inability to reach out to the people or perhaps lack of good policies to convince Ghanaians.

However, with Ghana's current economic woes and the continual increase in prices of goods and services, and the recent downgrading of the economy by rating agencies, one would wonder if the ruling party will be able to fulfill its ambition of breaking the eight in 2024.

Again, the NDC has been accused of contributing to Ghana's current challenges as they have had the opportunity and could have changed the fortunes of Ghana in their sixteen years of stay in power.

At the moment, the economy is afflicted with increasing labour agitations resulting from skewed income distribution, skyrocketing public depth, and unemployment.

There is perceived poor implementation of social programmes largely due to underfunding. Many of the population are increasingly impoverished. Social tensions are on the ascendancy. A section of the public bitterly complain about unfulfilled promises.

This results in the “change” of parties every eight years. Other developments to consider in recent times are the influx of non-political actors and pressure groups in the current political landscape.

Their impact cannot be overlooked because of their vociferous nature. Their taking stance on critical national matters, and strong advocacies; all of these have a tremendous impact on national discourse and to a large extent, a palpable effect on public opinion.

Another thing that is worth noting is the prospects of these groups and organizations being third forces; one that the two dominant political parties should reckon with.

A classical example can be cited from Fix the Country and their merger with the Economic Fighters League.

What accounts for the current state of the political landscape?

The clarion call is being sounded for all those who love and want the betterment of Ghana, rise and serve this generation Holistically, Security experts say the current economic hardship is a national security threat. On the political level, segregations and factions are leading to various internal wrangling.

Barely two years to 2024 electioneering, many questions are lingering on the minds of voters just like myself. One would ask; why should we retain the NPP with the current economic situation being witnessed across the country? One may also argue that the NDC cannot be an option because they have also partly been blamed for the current economic woes. What then will be the next option? Perhaps the smaller parties joining a force or maybe, just maybe, we may have to continue to ponder while we allow time to be the best judge.