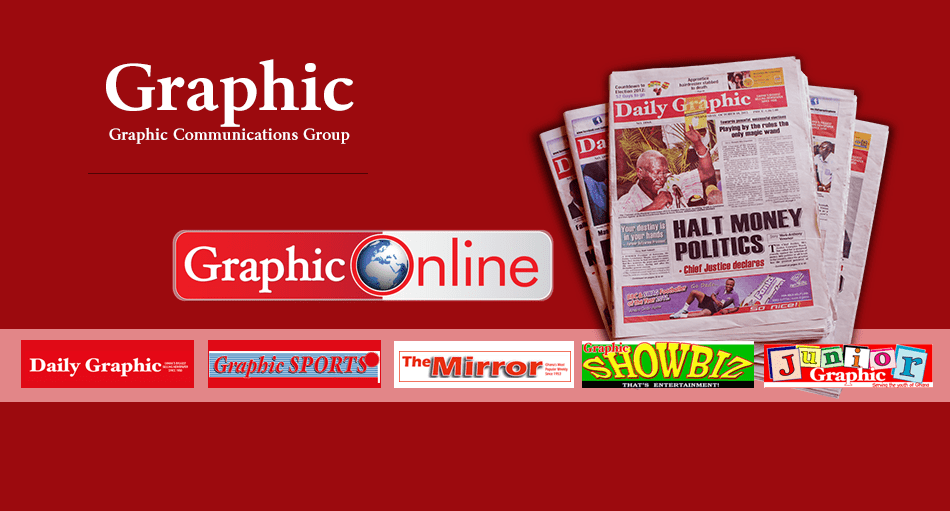 Thousands of Ghanaians have unwittingly hastened to the grave with pain and sadness and regret in their hearts, because of unforgiveness.

Several have invited all sorts of diseases into their lives and are living with great stress and unhappiness because of unforgiveness. How could people deliberately take in poison in large dosage then walk over to the doctor for healing, when they could have avoided taking in the poison in the first place?

If ever there were a killer that had devastated more people on earth in peace time than in times of military conflicts, that killer is unforgiveness.

Let’s find out what relationship exists between our health and the emotional energy of forgiveness, or its opposite, unforgiveness. First read the following episodes.

• A lady who had a lung infection that caused breathing difficulties and was not responding to treatment requested a prayer for healing. It was done, but nothing happened.

The praying team was led to Proverbs 18:14: "The spirit of a man will sustain his infirmity; but a wounded spirit who can bear?

What happened was that when the woman was a child, a man took advantage of her grandmother who was wheel-chair bound, and made love to her! She swore never to forgive him and she still hated him with a passion.

When it was impressed on her that unless she forgave she would receive no healing, she consented and after much prayers and counselling, she had the spirit to forgive, and forgave him. Then and only then did her healing begin. She breathed freely.

• The author of “We Have Your Husband”, Jayne Valseca, and her husband, Eduardo, were in Mexico in 2007 when they were kidnapped.

She managed to escape, but her husband was kept and tortured for seven months. Valseca eventually negotiated his release, yet she had trouble moving on from the ordeal. She did not forgive the kidnappers.

What eventuated was that she came down with what doctors described as a stage four breast cancer. She could not let go of the past. At age 45, the breast cancer killed her.

These two episodes show the power of forgiveness or its opposite on the human soul. What is there about unforgiveness that it is so devastating on the human organism? Why must we forgive when we have been wronged, hurt, abused, cheated and defamed?

According to medical scientists, there are two enzymes called anti-unconogens in each cell tied to the immune system. The immune system protects the body from harmful substances that would otherwise disturb it.

When you start to brood on hatred against an individual who has wronged you and focus on that with resentment, your body begins to produce toxins that eventually destroy the anti-oncogenes, opening up the body for attack of cancer, or any disease for that sake.

Various researches have been conducted by scientists, medical doctors and psychologists on the effect of unforgiveness on the human body, and I shall give one example.

Dr Frederic Luskin, from Stanford University, conducted a study of 259 people living in the city of San Francisco, who attended six one-and-a-half-hour sessions, during when the subjects had lessons on forgiveness.

The subjects of the experiments stated that they suffered less after forgiving people who had wronged them. The research showed that people who learned to forgive felt much better, not only emotionally but also physically.

It was established that after the experiment, psychological and physical symptoms such as stress-related backache, insomnia and stomach aches were significantly reduced in these individuals.

The relationship between our state of mind and diseases has been observed by Ralph Waldo Trine in his book, “In Tune with the Infinite”:

“No disease can enter into or take hold of our bodies unless it finds therein something corresponding to itself which makes it possible. And in the same way, no evil or undesirable condition of any kind can come into our lives unless there is already in them that which invites it and so makes it possible for it to come.”

The desirable act of forgiving people who offend you sometimes requires divine grace to effect the change of heart of the offender, because some experiences are excruciating.

An American woman had to pray for divine grace to forgive a murderer who kicked her husband to death. She sat with him face to face and forgave him, and led him to Christ!

A terrible spiritual retribution exists for those who wronged someone and were not forgiven before dying. The wrong operates like a chain on them, confining them to the lower spiritual planes of darkness, till they receive forgiveness on earth, to free them for the higher planes of light.

So, Ghanaians must know this and forgive those who wronged them, even when they are dead.

We must not also forget that there are times when we must forgive ourselves, especially when we have consciously done something offensive to our conscience. Self forgiveness is preliminary to asking forgiveness from God. If you don’t forgive yourself, God will not forgive you!

What must you do when you hurt someone? Say the magic words: “I am sorry”. Say it genuinely and immediately you realise you’re wrong. Depending on the gravity of the wrong, ask a friend or elderly person to go along with you and ask for forgiveness. Sometimes you could send a card or a gift which says you’re sorry. All these work positively; use them. On the other hand, if you allow pride and vanity to have the better of you, know that sooner or later things will start going bad for you! Be prepared!

Forgiveness, as a manifestation of love, has a tremendous effect on us, and this is how Ralph Waldo Trine puts it:

Love and its kindred emotions are the normal and the natural. Those in accordance with the eternal order of the universe, for God is love. These have a life-giving, health-engendering influence upon your body, besides beautifying your countenance, enriching your voice, and making you ever more attractive in every way.

NB: The Ghana Medical Association and individuals could share their experiences on the relationship between forgiveness and healing.

The writer is a lawyer.
E-mail: This email address is being protected from spambots. You need JavaScript enabled to view it.