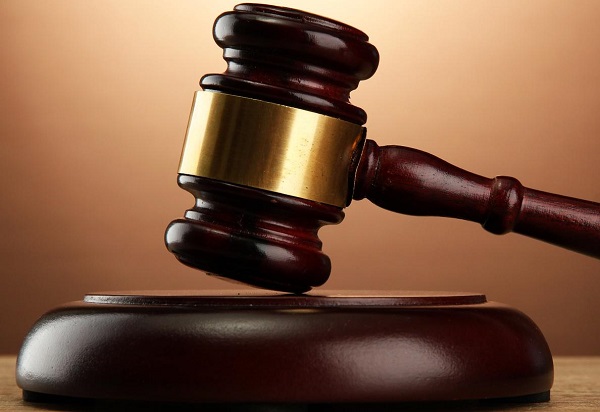 After almost two decades of Act 651, the question arising is whether its provisions are in tandem with the requirements of International Labour Standards (ILS).

Such a question provides the basis for ascertaining if there has been any improvement and enhancement of labour administration within the last two decades as compared to what existed before Act 651 came into force.

The success stories of Act 651 cannot be overemphasised. Within the last 17 years, Act 651 has ensured improvement in the conditions of employment, negotiations between social partners in good faith, the establishment of the National Tripartite Committee (NTC) and the National Labour Commission (NLC) for the resolution of industrial disputes.

It has given workers’ and employers’ associations the legal basis to contribute in policy making and implementation and demand equal participation in decision making to safeguard the interest of all parties.

This includes the formation of trade unions, the freedom of association granted by the 1992 Constitution and the use of social dialogue and tripartism to reach consensus, among others.

In 2013, the Labour Act was still being referred to as ‘Baby Document’ that gave room for all actors to continue to explore the tenets of the law.

Today, the Labour Act 651 can no longer be referred to as such, as stakeholders call for its review to conform with international best practices.

Gaps with the law have emerged, and also new issues demanding legal backing, which all require attention to consolidate the progress made so far.

Ordinarily, the changing work climate occasioned by the future of work and the advent of COVID-19 give impetus for the review.

As part of the processes for the review, a number of individuals and institutions have submitted their proposals to the Ministry of Employment and Labour Relations (MELR).

In collaboration with the European Union (EU), MELR is leading the consultative process to share and discuss various inputs received.

Among the issues featuring prominently in the discussions are the scope and coverage of maternity protection vis-à-vis International Labour Organisation (ILO) Conventions 183.

The issue of child labour, unfair labour practices such as unfair termination of contract of employment, hours of work and rights of domestic workers are all up for discussion.

It is envisaged that all will lead to the validation and adoption of new standards to serve as the foundation of a robust labour regime in the country.