Evolution of the regions: from 5 to 16 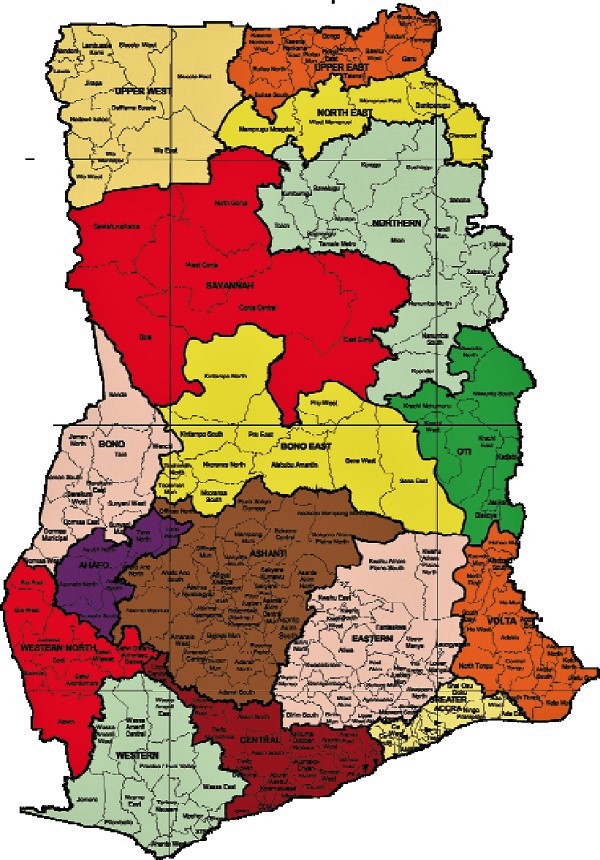 Ghana started with five regions on March 6, 1957: Ashanti, the Northern, Eastern, Western and the Volta regions.

The first region to be created post-independence was the Brong Ahafo Region. Ghana’s first President, Dr Kwame Nkrumah, introduced the Emergency Powers Act in January 1958 and separated the Bono and Ahafo areas from the Ashanti Region and created it as a separate region with its own House of Chiefs.

He also went on to recognise a host of chiefs, who were pro-Convention People’s Party (CPP) in Ashanti, as paramount chiefs.

Prior to the carving of the region from Ashanti, the Brong Kyempem movement, an association which fought for the recognition of Bonos as an ethnic group, separate from Ashantis, had agitated for a separate region.

In 1960, the Upper Region was created out of the Northern Region and became the seventh region of the country.

The next big move was the carving of the Central Region out of the Western Region in 1970, just before the population census of that year.

The history of the Greater Accra Region is interesting. For many years it was part of the Eastern Region and referred to as the Accra Capital District.

It was administered separately from the other parts of the Eastern Region and the Minister of Local Government was responsible for its administration. 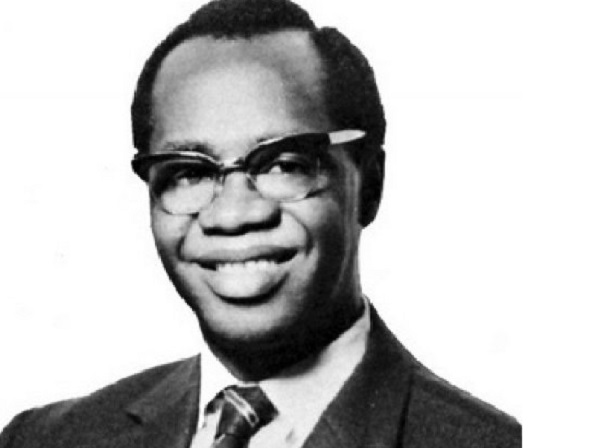 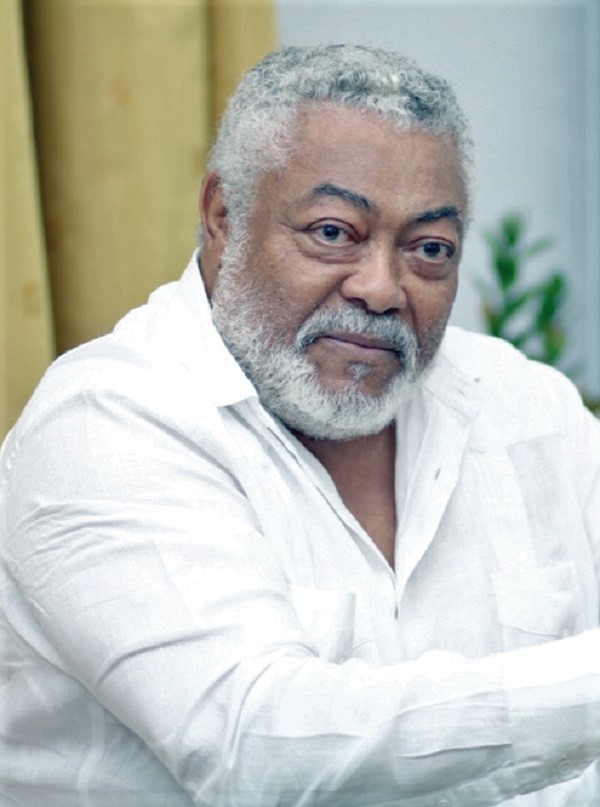 President Rawlings, in July 1982, by PNDC Law 26 gave formal status to the Greater Accra Region which he created out of the Eastern Region and later in 1983 split the Upper Region into Upper East and Upper West regions

In July 1982, the Provisional National Defence Council (PNDC) government promulgated PNDC Law 26 to give formal status to the area as a separate region from the Eastern Region. With this move, the number of regions had increased to nine.

For the next 35 years, Ghana maintained the 10 regions until 2018 when President Nana Addo Dankwa Akufo-Addo created six more through a referendum. 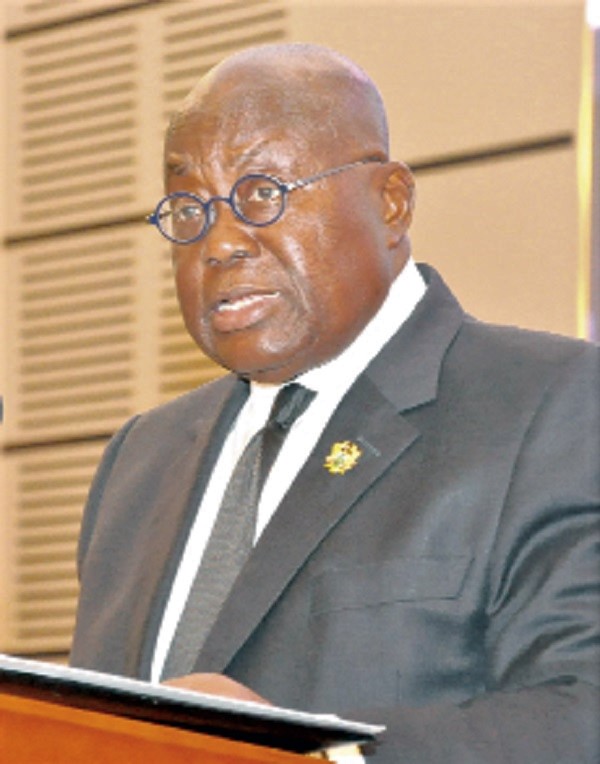 President Akufo Addo, through a referendum in 2018, created six regions

The instrument assenting to their existence came into effect in February last year.