A Glimpse of China: to show a refreshing modern society 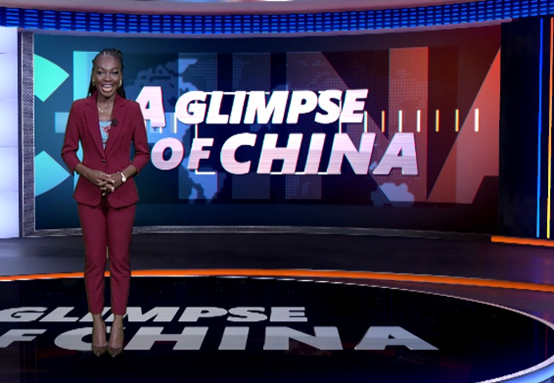 A Glimpse of China: to show a refreshing modern society
30.5k Shares

The new season of A Glimpse of China received popularity for illustrating a refreshing modern society in a far nation under different cultural backgrounds.

It is a series of short documentaries broadcast on StarTimes channels and online platforms which consists of events, stories and news regarding mutual communication between Africa and China.

As an original information programme, A Glimpse of China exposes the real daily life and development in current China to African audiences. For instance, the programme provides viewers with an overview of China's economy in early 2022, as well as a visual analysis of the results and reasons for China's steady economic situation.

Also, the news of the Beijing Winter Olympics gathered notice of the grand success of the organization and technological innovation. Six of the Winter Olympic venues have been reused from the 2008 Summer Olympics, for example, the 'Water Cube' has been transformed into the 'Ice Cube'.

It is also worth mentioning that the programme includes some ordinary real-life stories of young people who have returned home after studying abroad to build their hometowns, and cases of unity and solidarity among China's ethnic groups, who have worked diligently to achieve prosperity together.

The "A Glimpse of China" crew interviewed African ambassadors and representatives of parties, African employees of enterprises and international students in China, inviting them to share what they have seen, heard and felt about working, learning and living in China.


Many of the interviewees shared their respect and admiration for significant achievements in various fields such as economic construction, poverty eradication, social security and ecological protection in the new era, based on their personal experiences.

The African ambassadors and political party representatives interviewed also expressed their willingness to exchange experiences with the ruling party in China and to deepen Africa-China cooperation in the new era.