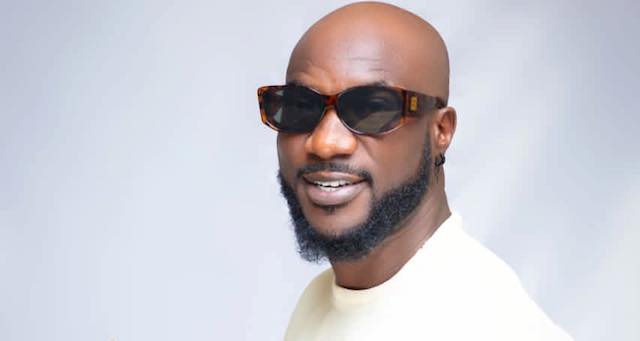 HIGHLIFE musician Kwabena Kwabena has joined the bandwagon of Ghanaians kicking against the construction of a national cathedral because they believe the country has more pressing needs.

To Kwabena Kwabena, at the moment, a cathedral is not top priority when for instance the country is yet to find lasting solutions to the perenial floods anytime the heavens open.

“We do what is important and necessary first, and I don’t see how building a cathedral is a priority now, especially when our villages, towns, cities and major roads are submerged, people are rendered homeless among others whenever the rains come down.

“Currently, hikes in prices of fuel, foodstuff and almost everything in Ghana is scary, and I expect the President and his team to fix these problems and not occupy themselves with building a cathedral.

“What is the use of a national cathedral when majority of Ghanaians are hungry and living in poverty?

"The huge amount of money being used in the project can solve some of the problems we are facing at the moment,” he told Graphic Showbiz in an interview recently.

Moving on to the music industry, the Aso hitmaker feels it is about time we stopped comparing our music to that of Nigeria's because they have very powerful singers.

“Now Afrobeats seems to be the new thing and the Nigerians are doing it very well. Almost all their musicians are singers, so they will always be ahead of us.

"How many of our young musicians are singers? You can hardly count 15 young singers in Ghana,” he stated.

“What I have seen about our music industry is that we don’t appreciate one another. A young artiste pops up from nowhere and instead of us supporting him or her, we rather wish for his/her downfall.

“For instance, I was happy when Black Sherif got the attention of Ghanaians with his creativity. There is no way I would wish for his downfall because he is on top now.

“Everyone and his time. I have enjoyed my time before and if today a new artiste is on top, the best I can do is to support him with whatever I have.

"When KiDi and Kuami Eugene announced their 02 concert in London, I personally promoted the event and surprised them on stage on the day,” he told Graphic Showbiz.

Touching on other issues, Kwabena Kwabena said a lot of celebrities we glorified today did not deserve it.

“I don’t want to mention names, but most of our people we call celebrities don’t deserve the title. Now insults have become the order of the day.

"When you insult, you get the numbers and then you start enjoying the fame. Is that how cheap we have reduced the status of a celebrity to? We can do better than that.

“The celebrity title is earned by someone who has achieved something great and is being celebrated for that feat, and not anyone who just insults to become popular,” he added.