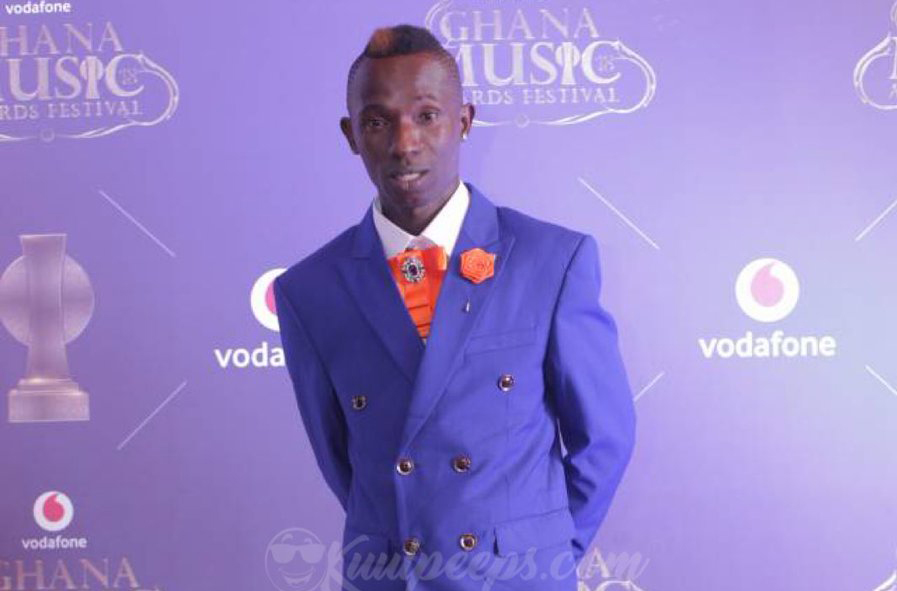 Patapaa, unfortunately, left the 2018 VGMA’s disappointed as he was expecting to win at least one of the awards but the Most Popular Song of the Year Award went to Fancy Gadam.

Reacting to the disappointment, Patapaa said he was convinced his award was given to Fancy Gadam alleging that, his good works were overlooked in exchange for "stupid money."

He said the reaction of the audience at the show when the award was given to Fancy Gadam were indicative that he did not deserve it.

He vowed to 'dis' the award organisers and that they will hear their "dwoiiiii" on air.

Patapaa had bragged about winning the 2018 VGMA most popular song of the year and it turned out he didn’t.

"My one corner hit track will win most popular song of the year in next year’s VGMA’s,” he insisted in many interviews.

The One Corner song went viral and Patapaa was very confident it was going to win an award, at least he was tipping to grab the most popular song of the year award.

But he left the awards venue disappointed.

Patapaa who hails from Agona Swedru in the Central Region, rose to fame in 2017 with the “One Corner” song and its accompanying ‘crazy’ dance.

He has since Saturday night become a subject of discussion on social media following his appearance on the red carpet at the 2018 Vodafone Ghana Music Awards.

He wore a 'seemingly' over-sized suit.