GHANAIAN music video directors often complain of being underpaid and are not even confident if there is light at the tunnel for them any time soon.

For most of them, until Ghanaian musicians appreciate their value, they may remain underpaid although they shoot very good music videos.

Speaking in an interview with Graphic Showbiz, music video director, Annor Ebenezer, popularly known as Xbills, said it was time musicians in Ghana valued their creativity by paying them well.

“I have worked with top musicians in Ghana and I know if I were elsewhere, I would have been very well paid. It seems most of these top musicians do not understand why they should pay a music video director in Ghana well enough to shoot a music video.

“The equipment used in these music videos are expensive and some of us even rent them. We have cinematographers, light men and sound men we work with who need to be paid for their services too but I don’t think the musicians consider all that” he told Graphic Showbiz.

Meanwhile, he explained that these same musicians would go abroad and pay so much to a foreign music video director yet would plead with those here that they didn’t have money but would want good quality videos.

“Enough of the pleading. It is time Ghanaian musicians appreciate our work and pay us what we are due. If you know we deserve to be well paid, just do it and we will deliver”, he added. 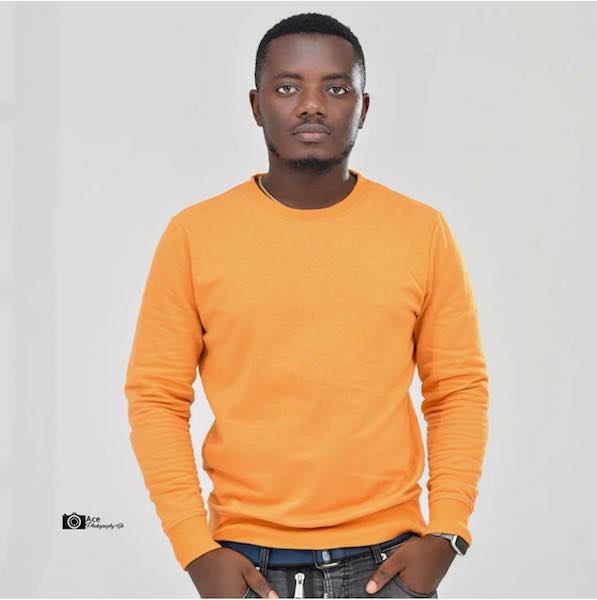 Another video director, Yaw SkyFace, real name Isaac Mensah, says if only Ghanaian musicians know the benefit of music videos, they will pay a lot for it.

“We work with the budget we have and even with the small amount, we are able to do a good job. This means we can shoot equally good quality videos just like the directors abroad.

"We just need a good budget and location and we are good to go. If Ghanaian musicians have confidence in us and pay us well, we will deliver more.

Yaw SkyFace, who has also worked with some A-List artistes from Ghana, added that in addition to being underpaid, finding the right locations was another big challenge for them.

“Finding the right location is a big challenge. Anywhere you want to shoot music videos, money is demanded and this limits us in doing our work”, he said.

Joining the conversation, Cinematographer, Fiifi Mensah, who has worked with all the top directors in the country said when directors were paid well, he was also paid well because they worked hand in hand.

“Music directors work with cinematographers, light men, sound men, props and what have you.

"To me, it is not as if Ghanaian musicians don’t have money, they just don’t see the value in music videos and it is about time they realised that music videos speak a lot about them.

In fact, you are rated good or bad according to your music videos,” he added.

But singer, Akwaboah, who doesn’t share the sentiment of the music directors, said shooting a music video outside the country with foreign directors would always be more expensive than using the services of a local director because of location.

“I recently shot a music video in the UK and USA and the locations cannot be compared with here. There are different locations you can shoot to get the standard you want.

“Moreso, I am aware that some local directors charge exorbitant fees, they do not use the money for what its intended purposes.

"I have not experience this though but I know it goes on and when a musician faces such troubles, he would obviously go in for a foreign director and pay well for good results” he said.

According to Akwaboah, shooting music videos depends on the musician.

“If the story-line says you shot the music video in Ghana, then you go in for a local director who understands the story more but if it needs a foreign director and you need to shot the video outside, then you do it”.

Speaking on the subject, rapper Edem said it depended on what the musician was looking for.

“If a musician wants to go to, for instance, Dubai, and employs the services of a director for his video, maybe it is because he can afford it but I always believe in our directors here and all my music videos have been shot in Ghana.

“With the right tools, our people can shoot any quality music video and I believe they can deliver. All my music videos were shot in Ghana and it was a deliberate so I can use our people here”, he said.

"I always believe in our local directors, I prefer using them to foreign ones. All my videos have been shot here and I don’t have any issue with any director” he said