The ‘Bigger Song Challenge’ is on 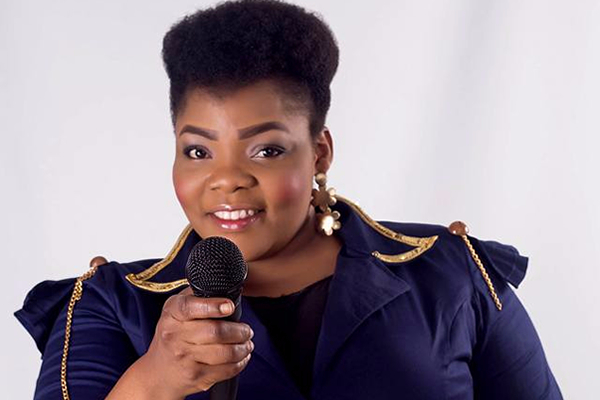 Celestine Donkor is the brain behind The Big Song Challange
30.5k Shares

Gospel singer, Celestine Donkor, is on a mission to cultivate song writing skills among young musicians, especially choirs, and has introduced a contest known as the “The Bigger Song Challenge”.

The competition, which is expected to end on Sunday, May 13, will require participants to do a freestyle of Celestine’s latest offering, Bigger and post the video on her official page on Facebook.

Bigger can be downloaded on AFTown.com.

Per the rules, the most liked and shared video will win the contest and as part of the prize package, the winner will get a free recording deal from the singer.

That isn’t all, the winner will have their first major performance at Celestine’s annual Celestial Praiz concert scheduled for Thursday, May 25, at the Perez Dome, Dzorwulu.

In an interview with Showbiz, Celestine Donkor, who is known for songs like Supernatural, Turning Around and Adekyee Mu Nsem said “The Bigger Song Challenge” will be an annual show to help church choirs.

According to her, most church choirs desire to record albums but have been hindered by lack of finances and her initiative is to bring help to such choirs.

Talking about Celestial Praise, Celestine said this year’s event will feature other African acts including Joe Praise and Steve Crown from Nigeria and Evelyn Wanjiru from Kenya.