Television in the era of Digitisation 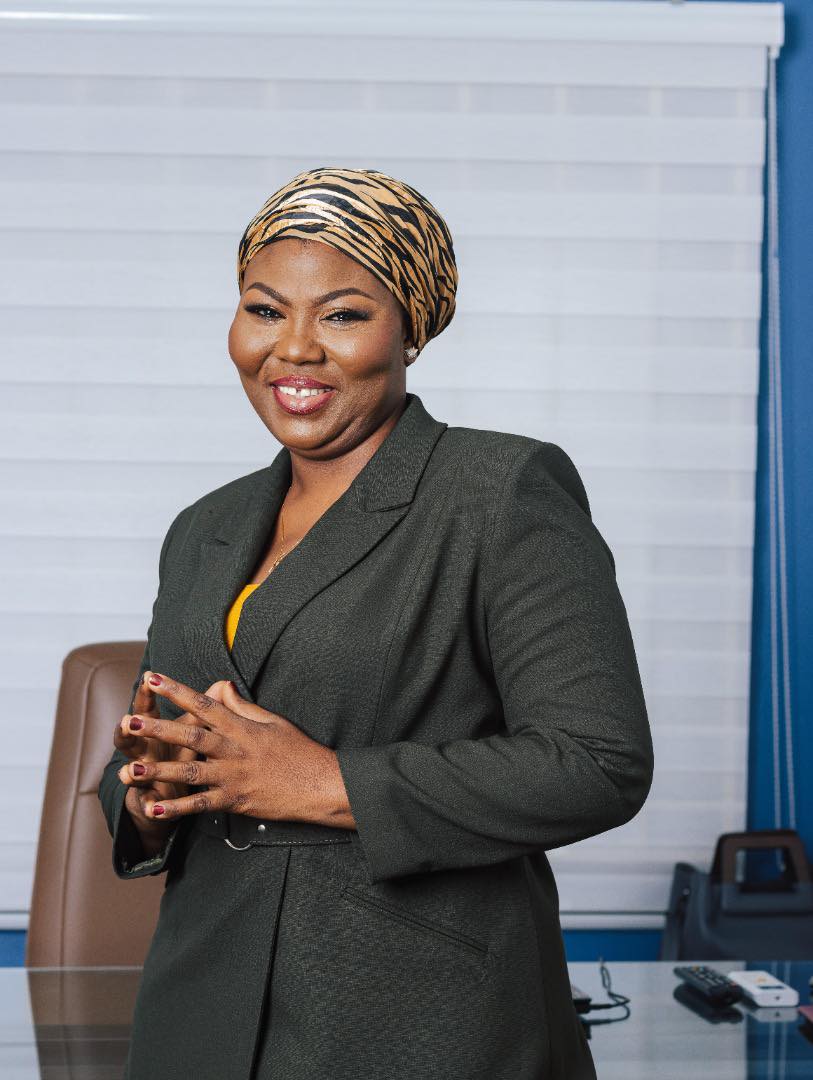 Long before the internet knocked on our doors to transform entertainment and how we interacted with ourselves and the environment, television was the most popular and ultimate source of entertainment across the globe.

One would recall the early days of its introduction in Ghana when families, friends and even communities will gather around one television set to watch content on the only TV content provider at the time, Ghana Broadcasting Corporation (GBC)

Even when the airwaves were liberalised and GBC’s monopoly was subsequently broken to usher in an era of media pluralisation, television still remained popular.

With more homes and families owning television sets, the medium became a binding element for families who sat together to watch their favourite shows and movies.

And then the internet revolution hit us with many predicting the extinction of traditional TV content as we knew it.

Delay: No Liposuction for me


Technology and innovation have opened new and robust ways of disseminating information across multiple channels.

As technology improved, so did the quality of the channels through which information were disseminated.

Digitisation has, in no doubt, been revolutionary across different facets of the world’s experience.

Unlike my parents’ generation, today’s average person has many choices. What to watch, where to watch, when to watch and even how many times they want to watch whatever content is in the absolute control of the viewer or audience.

This level of freedom has shaken the entertainment industry to the core, driving some producers to the brink.

In all of this, the television industry has been considered as the major victim because every television content can now be seen on the internet at any point in time regardless of geographic location.

In a dispensation where technology improves by the hour, making sources of entertainment easily accessible, the rather enormous challenge for the traditional television industry is developing content and picture quality that make them top of the list of audiences’ entertainment options.

As challenging as this is, there is opportunity for the television industry to still thrive.

Creating relevant content that resonates with the pulse of viewers is what will keep them glued to their sets.

The demand is for television channels to produce and air content that has a great touch with the understanding of the viewers in mind.

This may be easier said than done but there are a myriad of examples from across the globe where television content producers have created content that makes audiences want to carry their television sets to work because they cannot wait to get home to watch their favourite shows, movies, series or documentaries.

In creating any television content, a thorough analysis and understanding of the audience is critical. In Ghana, for example, figures from the 2020 National Population Census puts the median age of Ghanaians at 21.5 years.

What this means is that a vast majority of the Ghanaian population are below the age of 22.

A truly young television audience that demands content that responds to their peculiar situations and lifestyle.

Aside being a young population, today’s generation have very short attention spans due to the plethora of entertainment sources and channels they are bombarded with by the hour.

If they realise your products do not correlate with their expectations, they jump on to the next source with record haste.

They are complex as they are agile and this increases the challenges faced by television content producers.

Television content production has always been a challenge in Ghana.

There is always a clamour for quality content whether local or foreign.

With internet penetration around 52 percent and growing by the day, Ghana’s television industry has a daunting challenge in matching up or at least, producing content that is close to what the average Ghanaian can now access via online streaming services.

And within the current discussion, the intervention by 3Media Networks to tap into popular Ghanaian culture and produce content across media channels – TV, Radio and Online – that touches the sensitivities of the Ghanaian audience at the core is par excellence.

It is no wonder that barely a month after its launch, 3Media’s ‘This is Culture’ cross-media production has gained critical acclaim.

It is more of such innovations that the television industry requires if it will survive and thrive in this era of the internet of things. Whether we like it or not, the internet has changed the will and everything in it.

It has created a new consumer whose appetite for quality pictures and content is insatiable. But technology does not have to be the death of television.

Technology has to be an enabler of television. It is up to the managers and producers of the television industry to tap into the vast opportunities offered by technology and the internet to meet the demands of their audiences.

It is not impossible. Although herculean, it is achievable when shoulders are put to the wheel or better still the reel.