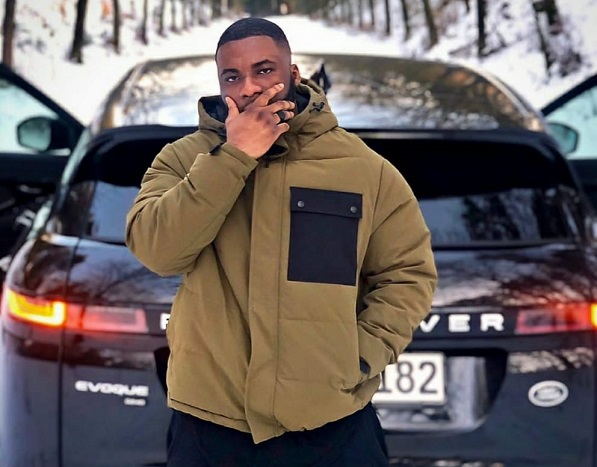 This he believes is the only way Ghanaian music acts will enjoy massive airplay in European countries such as Germany.

According to the DJ, Shatta's songs enjoy more airplay and interest from not only Ghanaian communities ever since he was featured by Beyonce on her "Already" song.

"We know that dancehall music is very big in the world and whenever I play at nightclubs, Shatta Wale's song does create a vibe among music fans and people do listen to his music a lot.

"Shatta has had some good collaborations with some top music acts worldwide over the past years and I believe it has helped build his presence on the international market and I will urge other Ghanaian artistes to follow his lead".

Known in real life as Tareg Sato, Dj Leangun is one of the biggest Beninois DJ's in Germany having won numerous awards over the years.