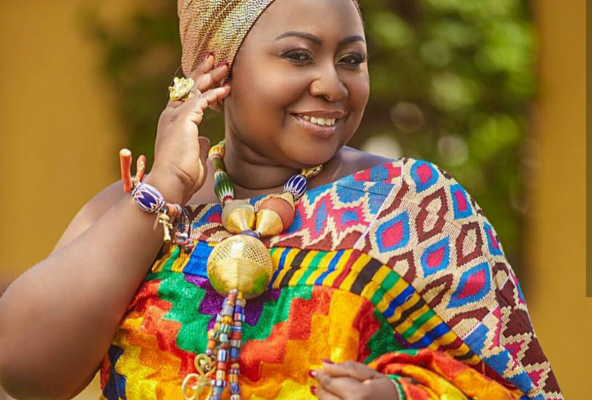 The Chief Executive Officer of GDA Concept and host of the Standpoint television show, Gifty Anti has urged women to learn to ask for help when they find themselves facing insurmountable challenges

the notion of 'a superwoman', Gifty Anti speaking on Tuesday at a conference organised by the Israeli Embassy to empower women socially and economically, said expecting women to be able to solve all problems was unrealistic.

In sociology, a superwoman (also sometimes called supermom) is a Western woman who works hard to manage multiple roles of a worker, a homemaker, a volunteer, a student, or other such time-intensive occupations.

The notion of "superwoman" differs from that of "career woman" in that the latter one commonly includes sacrifice of the family life in favour of career, while a superwoman strives to excel in both.

"Don't be a superwoman, superwomen exist only in Hollywood movies, we are human beings, we have our shortfalls, we have our shortcomings, we fail sometimes, we make mistakes but what makes us who we are as women, as strong women as empowered women is that we pick ourselves up again and keep moving. We do not give up".

Sharing her experiences with over 30 young women, Gifty Anti also disclosed that during her 21-year career as a journalist people have said negative things about her but she was not deterred because she was focused on being successful. 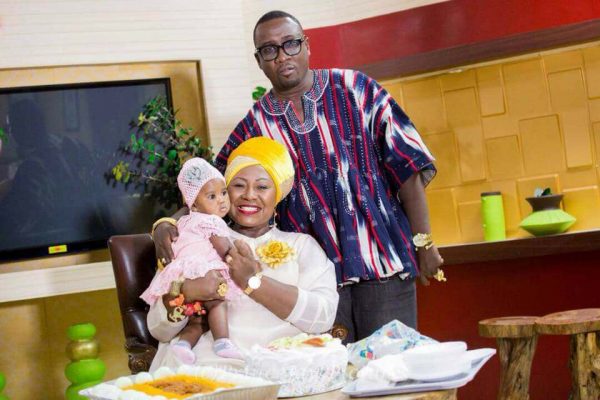 Gifty is married to Nana Ansah Kwao and they have a daughter together.