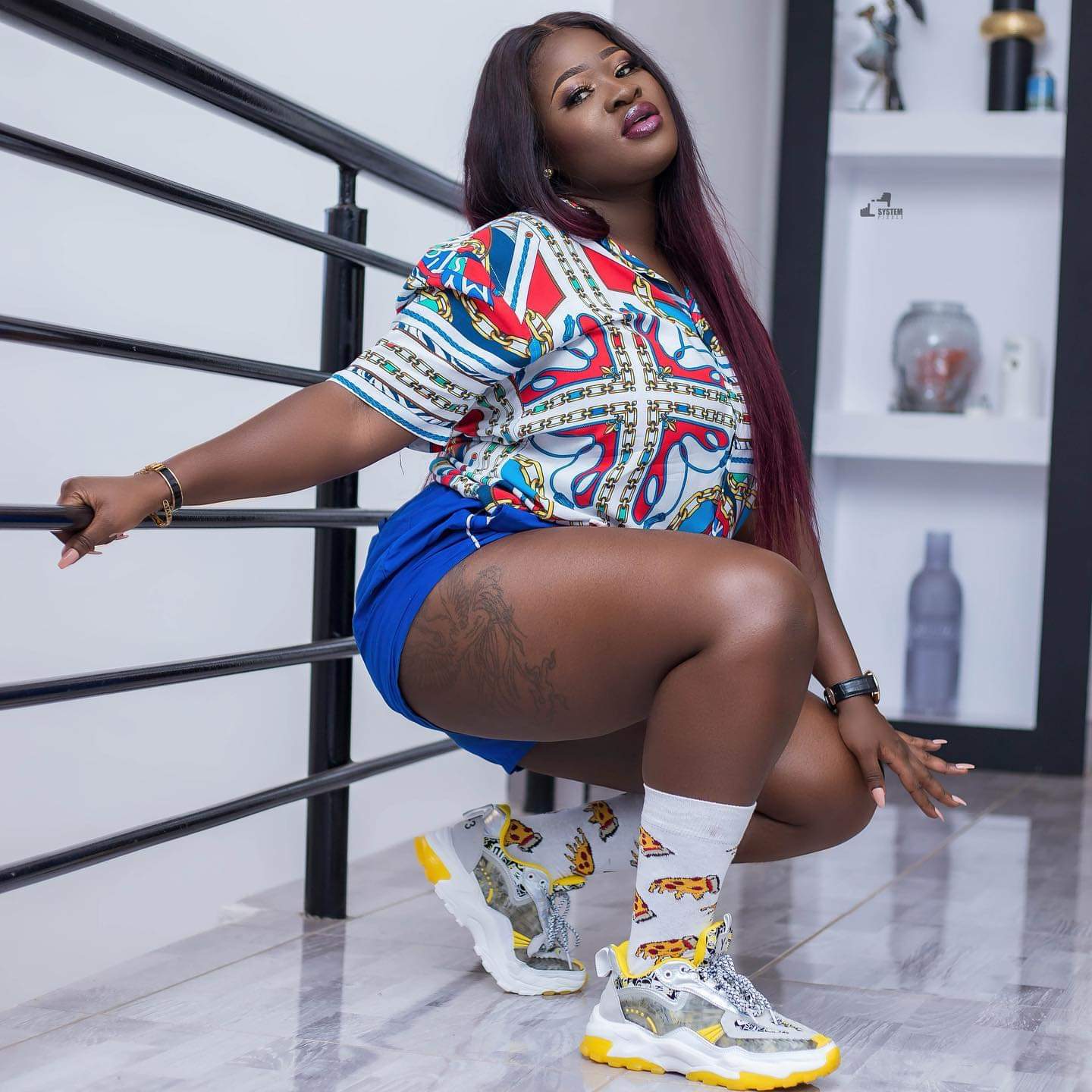 GHANAIAN singer Sista Afia is gearing up to tour some parts of United Kingdom in December this year to promote her new single Makwe and her upcoming projects.

The tour will take her to places like Manchester, Edinburgh, Bristol, Glasgow among others.

Already, she has been on several radio stations in Ghana to promote Makwe and her upcoming projects.

In an interview with Graphic Showbiz, Sista Afia who is known for songs like Kro Kro No, Weather, Sika, Asuoden, Corner Corner, Slay Queen, Jeje, Champion Atta and Distance Relationship said she will also seize the opportunity to promote shows she has been billed on the tour.

“This is the first time I am doing a tour since I started my music career and I can’t wait for December. I have a couple of shows I will be playing in the UK and this will give me the opportunity to tell my fans to come and support me,” she said.


According to Sista Afia, she will also be releasing a new album by close of the year too.

“Apart from the release of my album, I have many collaborations with different artistes in Ghana. I want to tell Ghanaians to expect something great from me before the year ends,” she said.

Until the release of Makwe two weeks ago, Sista Afia has been quiet but she disclosed to Graphic Showbiz that she has been cooking something hot for her fans.

“At a point in your career, you need to take a little break, restructure and come back big. I have been doing a lot of behind the scenes and my good works will soon do the talking,” she said.

Born Francisca Duncan William, Sista Afia began doing music professionally in 2015 when she came out with her maiden single Kro Ko No which featured Bisa Kdei.

She followed it up with her maiden album, Queen Solomon in 2018.