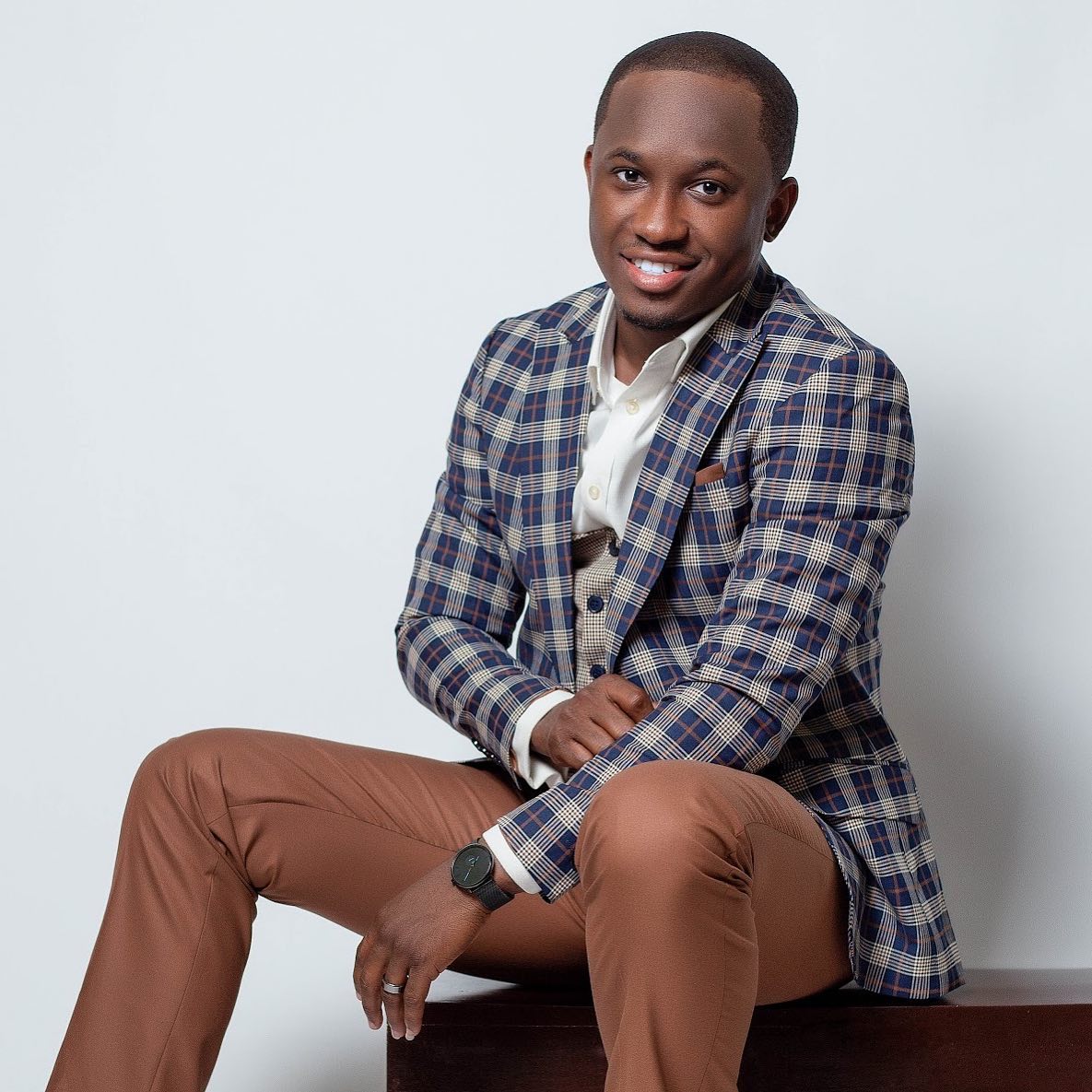 IT’S been a good journey for Gospel singer and leader of Crafted Nation, Siisi Baidoo since his song, Onyame Tumfo got him into the spotlight two years ago.

But while the artiste has been focused on releasing uplifting songs, he is equally making impact with his annual Splendor concert.

And this year, the concert has been publicised to come off at the National Theatre on Friday, November 18.

As always, Siifi and Crafted Nation will lead patrons through heartwarming and uplifting sessions with a goal of using music as a tool to drive people on a right path.

This year, the third edition of the concert has Insurance Company, Hollard as headline sponsors.

Take a look at traditional music —Klala to young acts


In a chat with Graphic Showbiz, the singer who recently launched his debut 14-track Revelation album said he will be taking things a notch higher with performances of songs from his new project.

“It has certainly been a good year releasing my maiden album and I’m excited about the prospects of this year’s Splendor concert.

“The team is yet to officially release names of supporting artistes but I can assure that it is going to be a memorable and well spent time in the presence of God.

“As a youthful team, we understand the challenges and have crafted the annual Splendor concert for the spiritual growth of patrons,” he said.

Siisi Baidoo launched his Revelation album in August with songs such as Kabiyesi, The Promise, Halleluyah, Otim Ho Daa, Fire, Jesus, Atmosphere Medley, Me Do, Anago, W’ayeyi and Ayeyi.

On the album, he worked with some young gospel musicians such as Philip Adzale, Sheila Joy, Sandra Boakye Duah, and two Nigerians; Theophilus Sunday & Tobi Osho.

Siisi Baidoo founded Crafted Nation Family, a non-denominational music and outreach ministry based in Accra as a tool of evangelism.