Shemar Moore: Criminal Minds star announces he will be a first-time father at 52 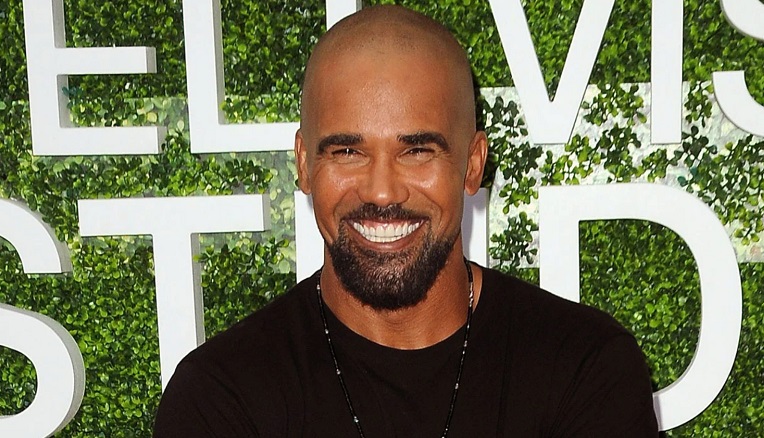 Actor Shemar Moore — known for starring roles on CBS' "Criminal Minds" and "S.W.A.T." — announced he will be having his first child at age 52.

Moore revealed the news to his followers on Monday in a video on Instagram. In the clip, the actor said he had "butterflies" as he was about to find out the sex of the child. [Editor's Note: Moore's video contains language some may find offensive.]

With loved ones in attendance, Moore and his girlfriend, Jesiree Dizon, found out they would be having a girl after a helicopter released a trail of pink smoke.

Moore also shared that the child's due date is Feb. 8, which will also mark the three-year anniversary of when his mother, Marilyn Joan Wilson-Moore, died, according to Entertainment Tonight.

In an interview with Jennifer Hudson that's expected to air in full later this month, Moore shared that he had worried his opportunity to be a father had passed him by.

"God had my back, and things lined up," Moore said. "My life is pretty grand, but I know whenever God does call my name, once I get this experience, I'll be able to go to heaven whole."