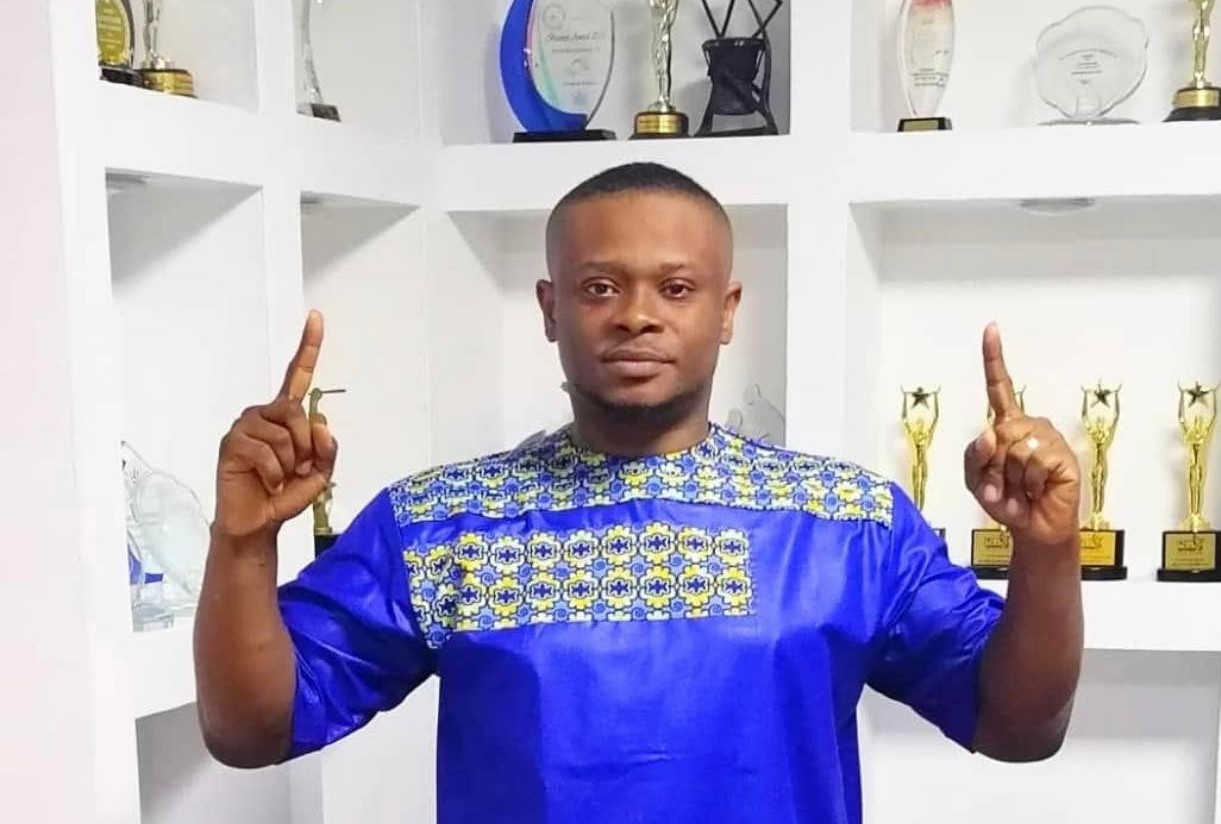 Popular sound engineer Appietus is asking musicians who record their own songs to also seek professional guidance in order to produce quality works.

To the versatile sound engineer, most musicians lack the skills of mixing and mastering and that is why services of a qualified people such as himself are required.

Speaking to Graphic Showbiz, Appietus real name Appiah Dankwah said “musicians who record, mix and master have problems with their sound when the final product comes out. I don’t want to mention names but the evidence is clear.

“It is not bad for a musicians to record because they have studios in their homes but I just want them to do the right thing by employing competent people to polish up the final job”, he said.

Contrary to what people may think, he said his observation was not out of fear of losing his relevance in the space but rather to ensure the right things are done when it comes to music production.

“I have more than 20 years’ experience in music production and have recorded musicians in Ghana and beyond and still get jobs. When it comes to mixing, many musicians can do that. However, those who want to have quality works always seek experts’ input for the final product.

“Those who are keen on quality works approach me to mix and master their songs after recording. It is not a new thing that most musicians all over the world have home studios but they always add professional touch,” he stated.

The award-winning sound engineer has worked with musicians such as Kojo Antwi, Daddy Lumba, Rex Omar, Sarkodie, 4X4, Ofori Amponsah, Kofi Nti, Praye among many others.

As part of his efforts to make his works popular, Appietus started Appietus Compilation but stopped after two seasons due to financial constraints.

“I recorded some of the finest musicians and the deal was that the money is split anytime they perform the song or when royalties come in but I never saw any money so I put the project on hold,” he revealed.