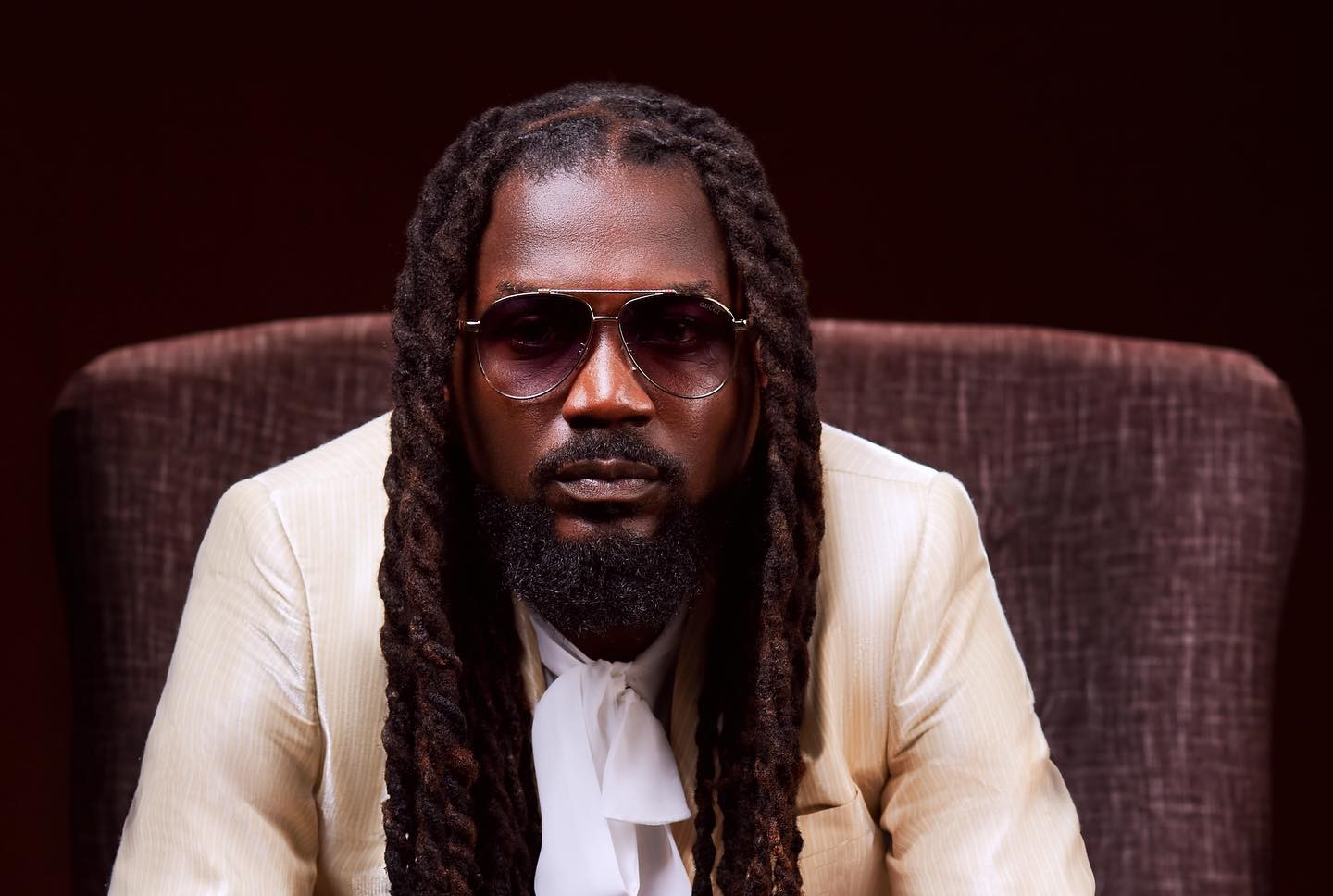 After a successful maiden edition of Samini Experience last year, award- winning musician, Samini is ready with the second edition on Friday, December 23 at the Grand Arena of the Accra International Conference Centre (AICC).

The 8 pm event will feature some of the top artistes in Ghana including Kwabena Kwabena and Kofi Kinaata.

Speaking with Graphic Showbiz about the upcoming event, Samini said he had been motivated to host Saminifest again following a successful one which recorded huge patronage last year.

"Watch out for Praye this Xmas"- Praye Tietia

“I was overwhelmed by how last year’s went and I have no doubt the second one will do great too. Samini never disappoints and we will make it happen again,” he boldly said about his capabilities.

The 2021 Saminifest featured KiDi and Kuami Eugene. Asked who else would join Kofi Kinaata and Kwabena Kwabena to support him this year, the Linda hitmaker said a number of artistes he has featured on his songs and collaborated with over the years will be part of the concert.

“There will be a lot of surprises on the night and I just want Ghanaians to come in their numbers to enjoy that experience,” he said.

Samini who has been in the music business for two decades, has songs such as Obaa, Linda, Movement, Obra among many others that have made him one of the favourite acts in Ghana and beyond.

Once again, Saminfest is in partnership with Image Bureau headed by George Quaye and he guaranteed an ultimate definition of live.

“We always want to go for the best and this year will be no different. Ghanaians are going to have a good show on the night,” he said.