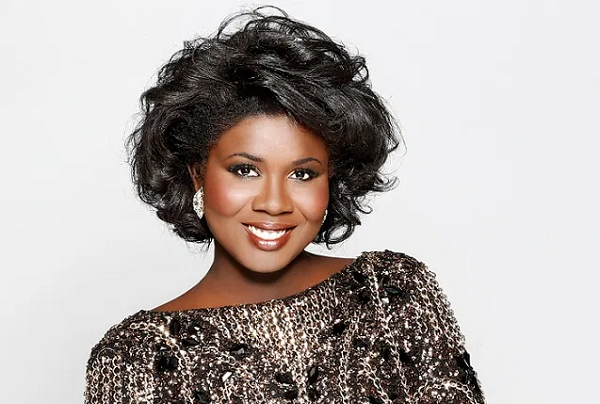 UNEP Goodwill Ambassador for the Creative Economy, Roberta Annan will be one of several speakers at the UNCTAD (United Nations Conference on Trade and Development) Trade Police Dialogue scheduled to take place on Monday, January 25.

Also speaking at the event are Isabelle Durant, Deputy Secretary-General of UNCTAD; Mahendra Siregar, Deputy Minister of Foreign Affairs of the Republic of Indonesia and Marisa Henderson, Head of UNCTAD Creative Economy.

A keynote address will be delivered by the Minister of Tourism and Creative Economy of the Republic of Indonesia, Sandiaga Uno.

The panel discussion will be led by a cross section of representatives of UN Member States and other international bodies including the International Federation of the Phonographic Industry (IFPI), Global Center of Excellence and International Cooperation for Creative Economy (G-CINC), Organisation for Economic Co-Operation and Development (OECD), G77, and Association of Southeast Asian Nations (ASEAN).

The panel discussions will focus on the implications of COVID-19 on the creative economy, analysis of policies, strategies and programmes on creative economy sectors for sustainable development, and the measures taken by actors to tackle the drawbacks of the sector.

As  a UNEP Goodwill Ambassador for the Creative Economy, Roberta Annan has played an active role in the development of Africa’s fashion and lifestyle industry. She has worked with African businesses and invested in several women’s development initiatives.

She is the Founder of African Fashion Foundation (AFF), a business incubator she started in 2011 to support promising designers from Africa. Over the past 10 years, Roberta has played an active role in the development of Africa’s fashion and lifestyle industry.

She has also worked with many fashion brands and launched several initiatives such as the Artisan Hub, Kayayei Project, Scouting for Africa and the Semblance Project.