Rihanna is officially a billionaire 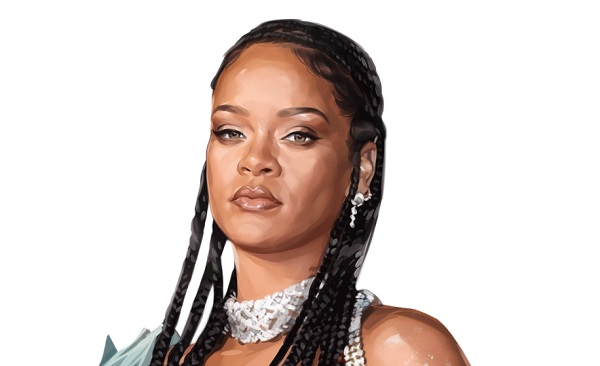 However, Rihanna's fortune isn't all due to her career in music. The superstar has her Fenty Beauty company to thank for a majority of her wealth. She launched it in 2017.

Rihanna's riches also make her the wealthiest female musician in the world, Forbes reports, and she's in the second spot, just behind Oprah Winfrey, as the richest female entertainer.

Forbes notes that an estimated $1.4 billion of Rihanna's wealth comes from her cosmetics line. The outlet reports she owns 50% of the business while she also has a stake in her lingerie company, Savage X Fenty, which has an estimated worth of $270 million.

The performer's music and acting credits make up the rest of her fortune.

The singer splits Fenty Beauty with LVMH, a luxury goods company in France that is run by Bernard Arnault, the world's second-richest person, according to the report.