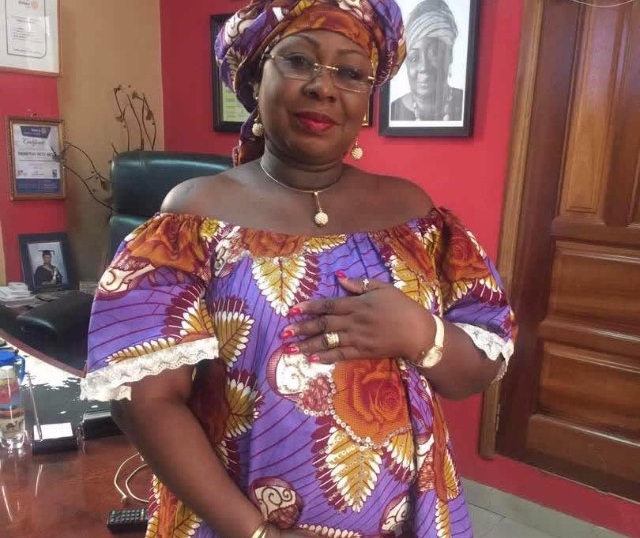 A picture of ace broadcaster, Gifty Anti, proudly displaying her growing baby bump has appeared on social media and generated a discussion.

Although she was yet to comment on the picture which went into circulation Friday morning. social media users are already speculating on the sex of the baby.

“It’s a girl and she will be called Princess of Adumasa," are some of the comments on social media.

The marriage of the popular TV personality to Nana Ansah Kwao IV of Joy News TV and chief of Adumasa in the Eastern Region on October 15, 2015 was a 'big talk' in town.

Gifty is a prominent gender advocate and currently hosts the Standpoint programme.