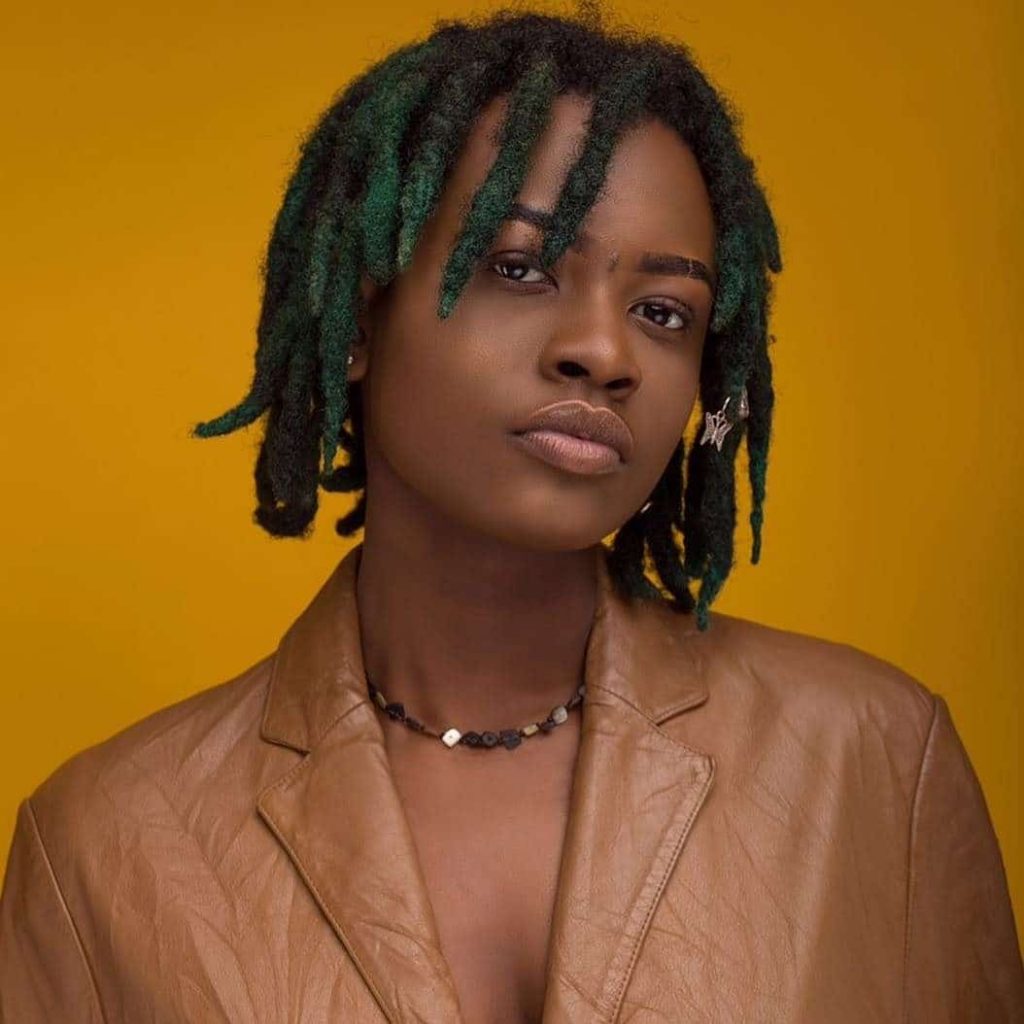 Ghanaian artiste and former signee of the Burniton Music Group, Barbara Naa Okailey Nyarko, has refuted claims that her absence from the music scene was influenced by her battle with drug addiction.

She disclosed that her absence was rather caused by a mental breakdown she experienced after exiting Burniton Music when her contract expired.

The 2018 MTN Hitmaker winner stated during an interview with Giovani Caleb on 3FM that she struggled fiercely with depression, which eventually led to her mental breakdown and a two-week confinement.

“I was on psychotic medication for some time. I’m telling you. I was at a friend’s event okay, I no go mention his name but he be artiste we all know. When I got there, I felt like something was not right so I went out. I started feeling a burning sensation and wanted to take off my clothes,” she narrated.

OV went on to say that things became worse for her when was unknowingly given an overdose of medication, which left her paralyzed for two weeks.


“I was confined for two weeks. It got to a point where they gave me an overdose of the medicine unknowingly and I got paralyzed and drooling all over,” she narrated.

The singer is back on the music scene with a new tune “Shush,” The newest song is an emotional piece where she pours her heart about relevant social issues.

“Shush is not just a song but a statement for everyone. I want to leave a lasting impression with it,” he said.