No Bad Energy for Efe Keyz 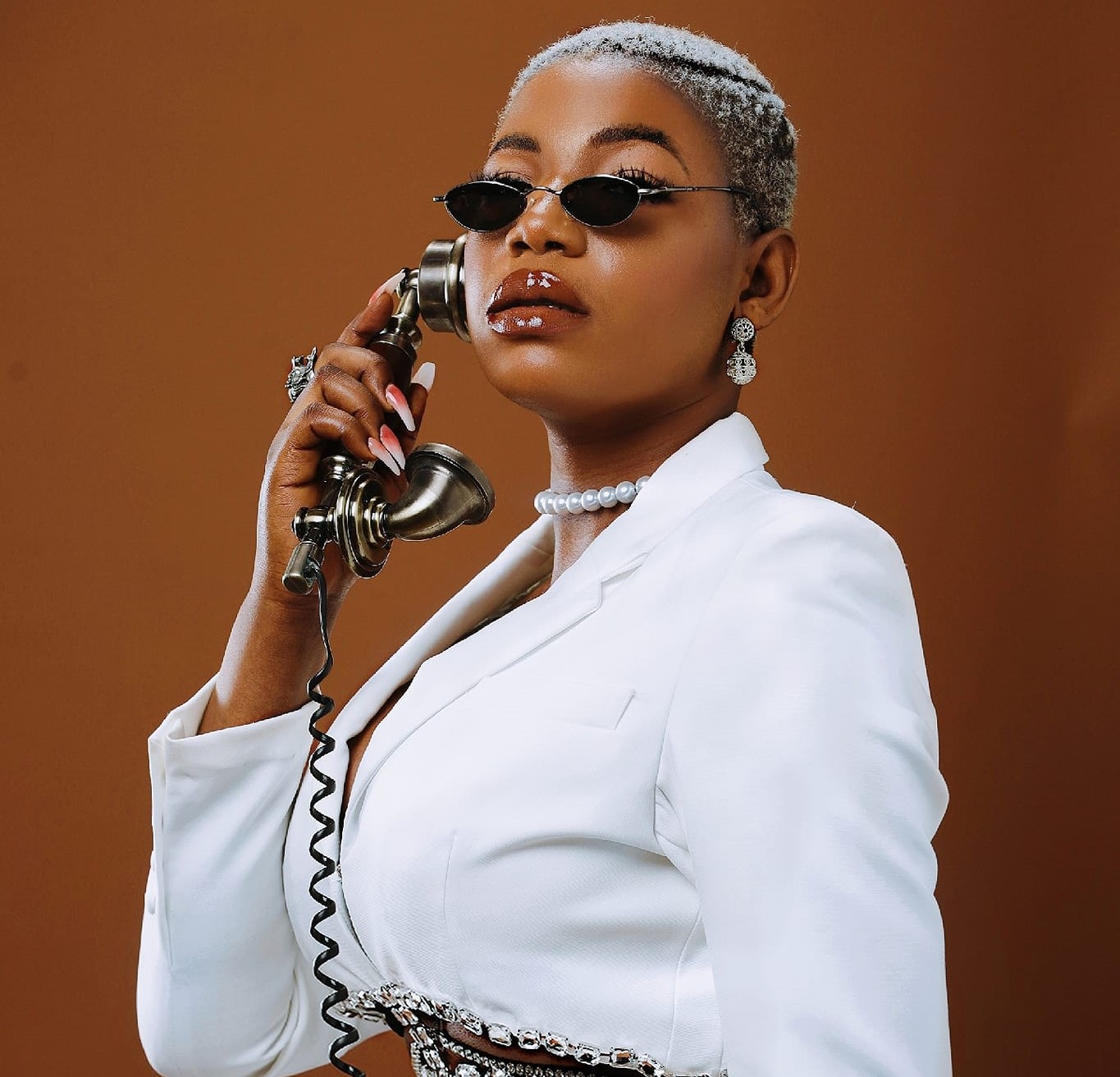 We are in the World Cup season and singer, Ellen Ayensua Gyapong popularly known as Efe Keyz has strong convictions Ghana’s senior national team, Black Stars will do well in the tournament.

And to whip up interest for the team, she has dropped a new song, Bad Energy to bring back the love.

“Bad Energy is to whip up support for the Stars at Qatar. It’s a simple and catchy melody that would remain on the lips of Ghanaians as they cheer them on at the World Cup”, she told Graphic Showbiz.

The Black Stars have been heavily criticised in recent times but Efe Keyz believes that kind of treatment should not be extended to them at the ongoing World Cup season this time around.

Efe Keyz goes on to liken Blackstars situation to the challenges females in the industry face.

Although she describes these limitations as bad energy, Efe Keyz is certainly not giving in to any such negative vibes which will dampen her spirits.

She said she had always looked at the positive side of hard work and will pay no attention to any negative criticisms.

“It seems like a cliché when female artistes talk about their challenges including sexual exploitation but the negative outcome of these things cannot be overlooked.

“Can you imagine being very confident of your skills yet people who cannot or should I say, will never be in your position just rubbish your talent and efforts?

“It’s as if they never see anything good in you until you go by their supposed standards or terms and conditions”, she said.

With strong convictions that she’s got what it takes to succeed as a musician, Efe Keyz announced her presence right after graduating from Kwame Nkrumah University of Science and Technology (KNUST) in 2017.

Her maiden single Meye Obaa featuring Donzy of Crusade fame in 2018 got her some recognition. Armed with the knowledge that consistency was key to unlocking the fortunes of fame, Efe subsequently dropped songs such as Video Call, Juju, Party Time, Feelings, Pepper, Come Close and Badda Dan Bad.

Efe loves to perform with live band and she hopes to collaborate with some of Ghana’s top artistes as well as international acts, especially from South Africa during the course of her musical career.