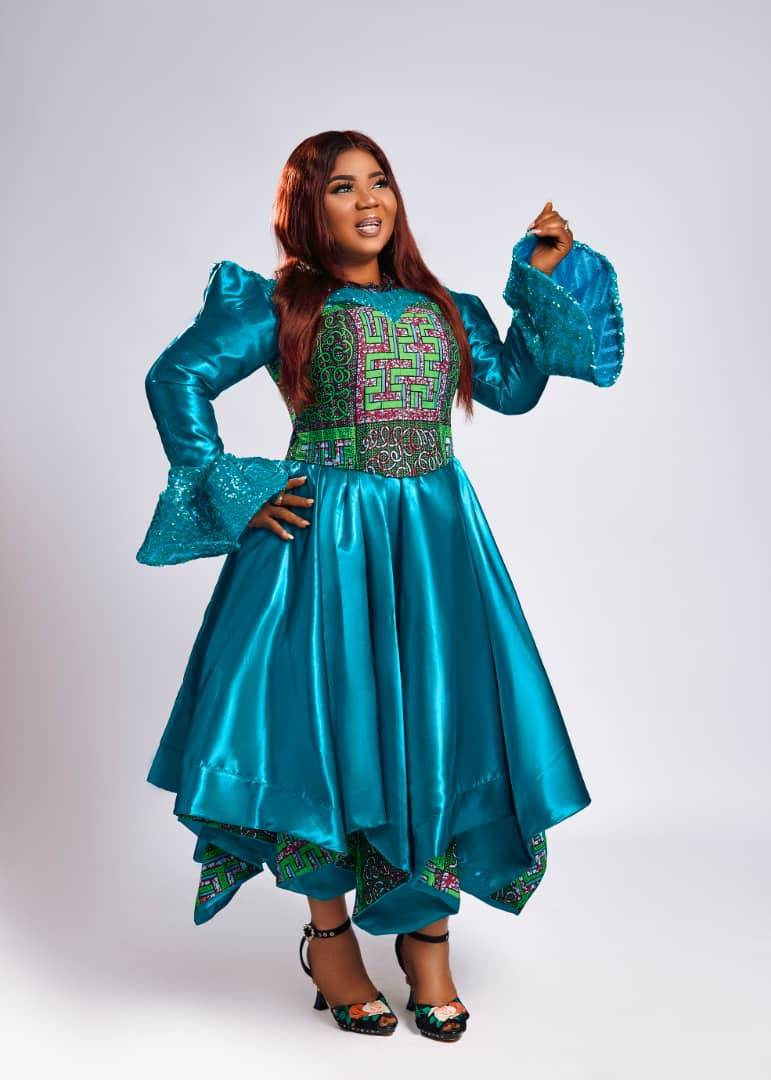 The 4pm all-white-free event promises spectacular performances from some of the best in the Gospel music industry in the country, led by the headliner, Abena Serwaa Ophelia.

On the bill to minister through songs are Stella Seal, Tagoe Sisters, Cindy Thompson, Piesie Esther and Papa Owura.

Others are Francis Amo, Lady Chatty, Mavis Asante, Lady Priscilla Otumfuo among a host of others who will lead patrons to the throne of Grace.

In an interview with Graphic Showbiz, Ophelia who is also a fashion designer said she is leaving no stone unturned to ensure patrons have a time of their lives in the presence of God.

“Nnaase Afore gets better by the year and this year is not going to be an exception. My team and I have assembled some of the very best in Gospel music in the country to ensure patrons who make it to this year’s event won’t leave the same, they will be touched by the Holy Spirit and all their burdens will be lifted off them.

“Whatever you may be going through, just come for Nnaase Afore, it won’t just be about song ministration, there will be Men of God to pray for everyone who comes.

“Come with all your worries be it about money, marriage, travel plans etc. The more you indulge in praise and worship, the more the good Lord will free you of all your burdens, trust me”, she said.

This year’s Nnaase Afore is themed His Splendor & His Majesty and Abena Serwaa Ophelia says she chose that theme because it is all about God.

In August last year, she released a single, Womfa Ma No off an upcoming album which she promises will see the light of day this year, God willing.

“We are working tirelessly to bring my fans the long waited album and I can assure you that it will be a big blessing to everyone who listens to it”, she added.