My journey at NAFTI was very uncertain – Ivan Quashigah 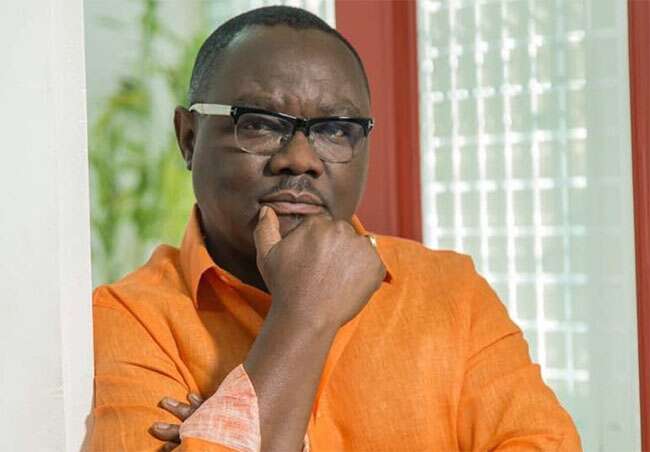 The Chief Executive Officer (CEO) of Farmhouse Production, Ivan Quashigah has revealed that his time as a student at the National Film and Television Institute (NAFTI) was one of the toughest periods of his life.

Ivan explained that although it was a dream which came true for him when he gained admission to NAFTI, he soon faced massive challenges that threatened his education.

He said he had to struggle to pay his own fees because his father was not around.

Speaking on Y107.9FM’s Y Leaderboard Series with Rev. Erskine, the ‘Yolo’ producer said: “My dad was arrested before I went to the school, around that time, there was a lot of uncertainty on how I would be able to complete the school. I needed to hustle to get money to pay my fees.”

“Fortunately for me, when it happened, I had already released my own destiny in my hands so I had already started doing side jobs and other things to survive. At that time, I was quite awake to the realities of life and I had made up my mind that I was going to do this.”

Ivan Quashigah is a Ghanaian filmmaker and a creative director. He is well known for producing and directing the award-winning television series ‘Things we do for love’ and ‘Yolo’.