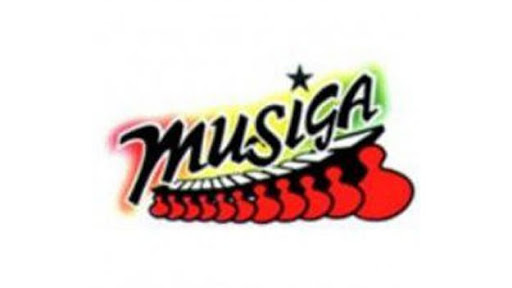 The National Elections Committee (NEC) of the Musicians Union of Ghana (MUSIGA) has called off indefinitely the union's elections to elect new national and regional executive officers that were scheduled for Wednesday, January 12.

A statement signed by Mr Peter Marfo, the Chairman of National Election Committee for MUSIGA, and copied to the Ghana News Agency in Tema stated that, after extensive consultations with the Electoral Commission of Ghana, the MUSIGA Elections has been postponed.

The statement said a new date for the election of National and Regional executives expected to take place on the same day nationwide would be communicated in due time.

The statement apologized to all the members especially the aspirants, adding that, "on behalf of the National Election Committee, we would like to apologize to the Aspirants and members for any inconvenience this decision may cause them".

It explained that the committee is feverishly preparing to ensure that the elections are conducted in a free, fair, and transparent manner for the true choice of members to prevail for the betterment of the Union and the music industry in Ghana as a whole.