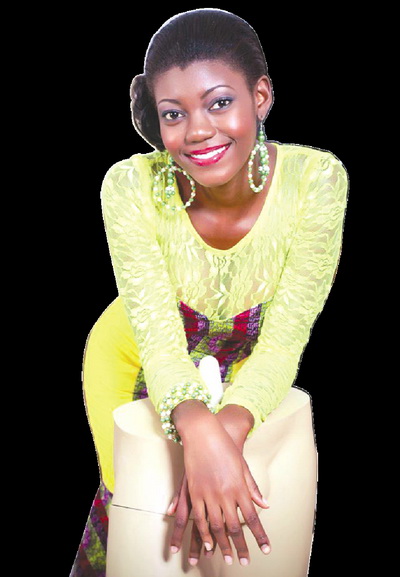 In 2002, when young Thelma Tawiah won the very first Miss Malaika Ghana beauty reality series, little did she know that together with event organisers, Charterhouse, they were encouraging many other young and beautiful Ghanaian women to literally rise up and chase their dreams.
Years after Thelma won the maiden crown nine other pretty and brainy belles have earned the Miss Malaika title and have gone ahead to affect society in many positive ways through their charity projects such as Malaria prevention, promotion of lepers’ rights, and care for the aged.

Auditions for the 11th season of Miss Malaika Ghana have been slated for next week Saturday, June 29 from 10am at the studios of GH One, Accra. It is open to beautiful, bold, confident and articulate ladies between the ages of 18 and 25, who want a launch pad to shoot them up toward their dreams.

Prospective contestants may text their names to 1757 on all networks and also send their details and pictures by e-mail to This email address is being protected from spambots. You need JavaScript enabled to view it.. Audition forms are also available for free at GH One Studios.

Mr George Quaye, Head of Media and Communications at Charterhouse says this year’s event will offer “participatory excitement” for the public in many ways including SMS voting, trivia, predict and win promotions, know your delegate games, group games, etc.

“The public through these activities and more will play an active part in the selection of the eventual winner”, he said.

The 2013 pageant is dubbed, “Queens of GH” and according to the organisers it is designed to search, nurture and present brainy beauties, who will touch the lives of their communities and the nation as a whole.

Twelve contestants will be selected initially. The 12 will then be clustered into three groups made up of four each. Celebrity ‘god sisters’ will help to groom them for the various tasks and final event. Only 10 will make the final cut as two will be axed along the line.

The cash, the car and the crown aside, all final 10 delegates will travel to an international destination, plus a minimum of two local tours of top tourist destinations in Ghana.

"We take the delegates on these journeys because we believe that traveling broadens the mind and exposes these young women to the bigger world around us" Mr  Quaye said.

In the last couple of years the final 10 delegates of Miss Malaika Ghana have visited South Africa, Namibia, Egypt, Dubai, the Wli falls, Lake Bosomtwi, Afadzato and many other sites.