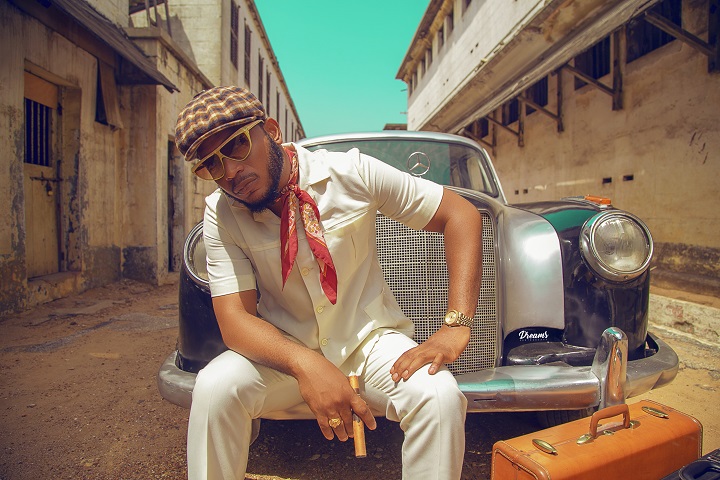 HIPLIFE artiste, Nana Boroo, is asking Ghanaian musicians to invest time in their songs so that they don’t die off in a short time or as he puts it, six months after its release.

According to him, many musicians were in a hurry to release a song, play shows and make money so they did not pay attention to the kind of songs they churned out.

“I know how the system works now. Now all one needs is a laptop to create a beat and one sings on the beat and the song is out. Such attitude will not take us anywhere because such songs die on arrival,” he said.

Nana Boroo explained that if he had to wait for two years just to release a single song which would make a great impact, he would do it.

“It took me a whole year just to record Fine Boy and everyone is talking about the production and the music video.

"Now I want my songs to last forever and be appreciated by both the young and the old. The positive messages I’ve received since I dropped the song is encouraging and this is going to be my trademark henceforth,” he said.

Although Nana Boroo thinks the likes of King Promise, Kwesi Arthur, Kuami Eugene and KiDi are doing great, he said there was the need for more international collaborations if Ghanaian acts wanted to be known on the global stage.

According to him, just like Beyonce featured Shatta Wale on her Lion King companion album, more of such collaborations would push Ghanaian musicians onto the international market.

“More collaborations with international acts will give our artistes more mileage. We just need the agents who will make that happen and our musicians will be all over,” he said.