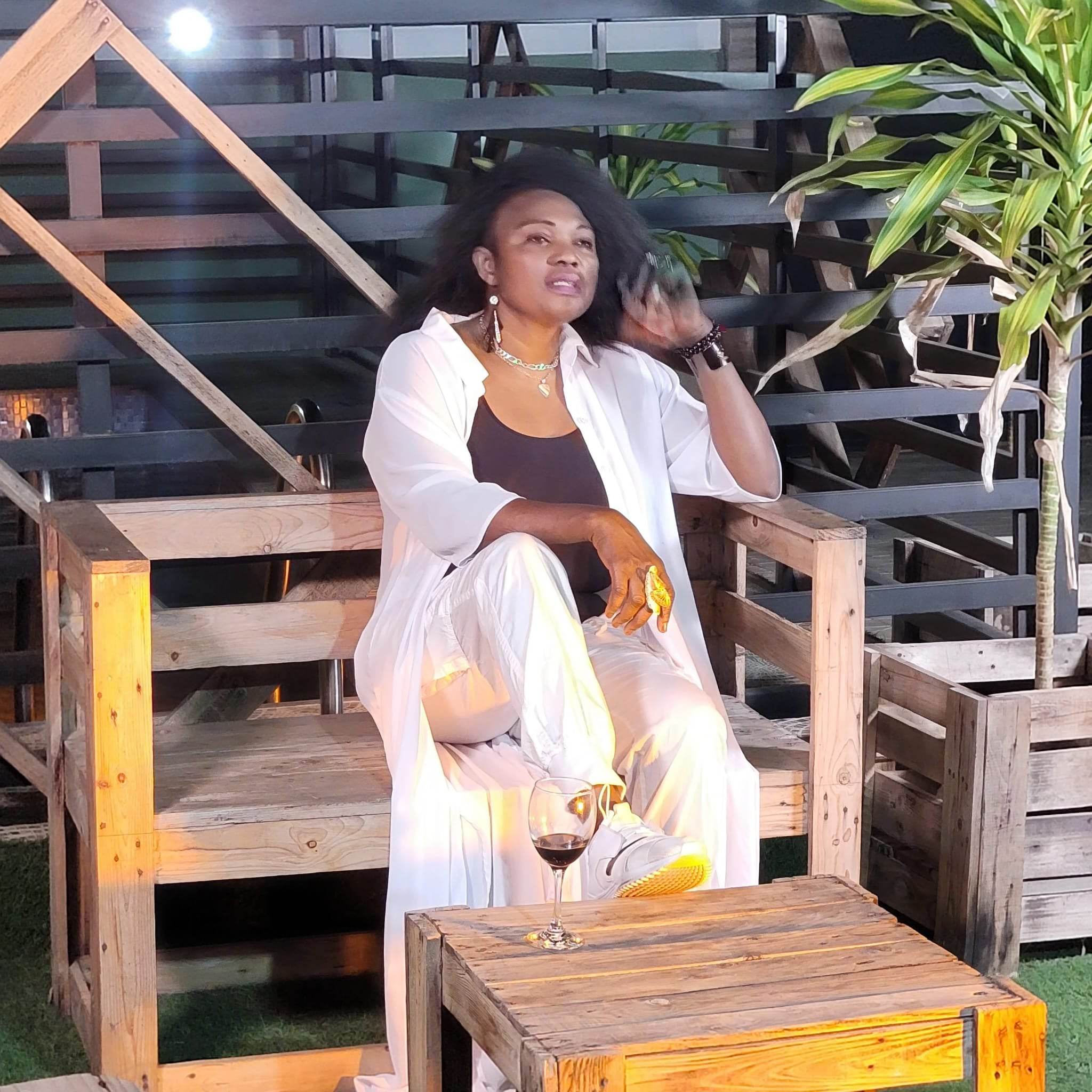 The title of the album is not known since the singer is yet to disclose it but Bome Nkomo is to set the ball rolling and test the waters to see how the album will be received by music enthusiasts.

Bome Nkomo, a love song rendered in a Highlife vein has Lady Talata ask her lover to give her sweet talks and also shower her with love saying, “Our love is full of happiness and understanding and nothing will ever come between us”.

The song is easy to sing along with very simple and well-arranged instrumentation. A video was released alongside the song which was produced and directed by Paa Kow Ackom.

In an interview with Graphic Showbiz, Lady Talata said she has always loved love songs and anyone who has followed her over the years can testify to that,

“I have always loved love songs. Bome Nkomo took a bit of time to put together because I wanted something unique having been away from the scene for a while, I simply love every bit of it and I know listeners the world-over will do same.

“ Bome Nkomo is Highlife but I don’t do one particular genre so it is difficult to put me in a particular pot because I am an all-rounder and very versatile if you ask me”, she said.

Lady Talata who already has five albums to her credit started singing at an early age.

“I started singing at age 11 and played my first band when I was 15. I sing in Twi, English and Hausa but I speak some French as well”, she added.

Daddy Lumba, others on Christmas assignment