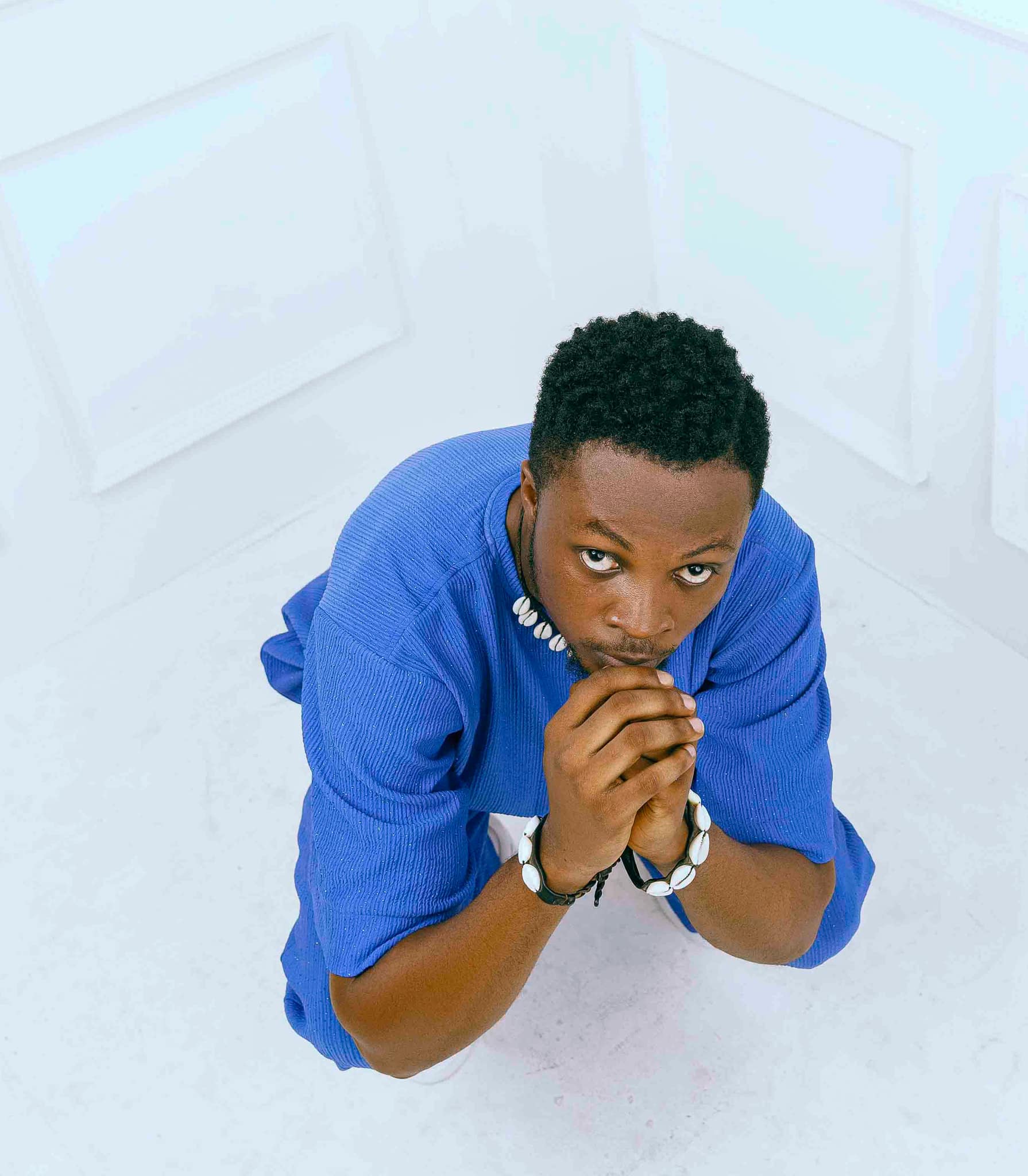 Even though he has revealed that he is single at the moment, rapper Kwaku Darlington says he prefers to be with older women.

According to the 27-year-old artiste, dating women of advanced years comes with less stress since they are easy going and understandable.

He mentioned in an interview with Ghana News Agency’s Simon Asare recently that being with an older person was not only a choice but a safe haven.

“For the older women, all they want is enjoyment, and I am someone who loves to enjoy a lot, so I see them as a perfect fit.

“Dating a younger person comes with a lot of stress because you will go through all kinds of disruptions that could affect your career.

“Hanging out with an older person is a safe haven for me, and that is my choice,” he said.

Read also I want to see my son - Shatta Wale

He became popular with the hit song 'Sika Aba Fie'. He released a remix of the song which featured Fameye, Kuami Eugene, Yaw Tog and Kweku Flick.

Kweku Darlington has since produced more dazzling hit tunes including ‘Sika Kankan’, ‘Onipa’, and ‘Bibie Awu’ among others.

Presently, the artiste who earned four nominations including Best Hiphop Song of the Year and Collaboration of the Year at the 2022 Vodafone Ghana Music Awards is ready to drop the video of his love themed song, “Osama”.