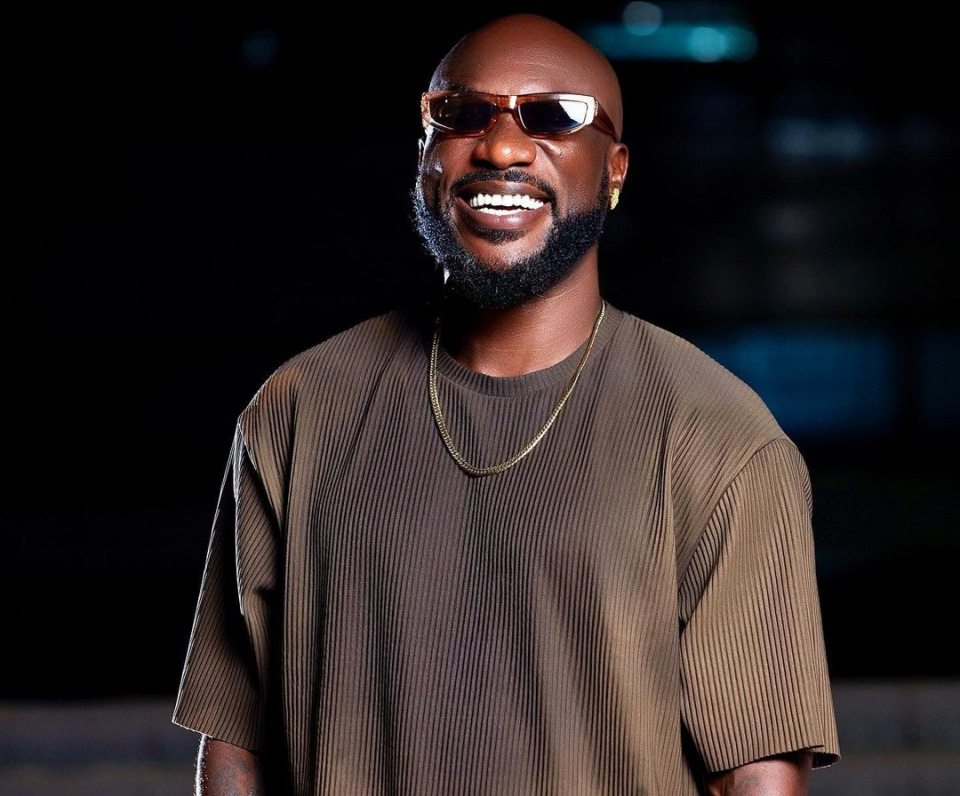 HIGHLIFE crooner Kwabena Kwabena has dedicated his latest album, Fame Saa to everyone who wants to have self-love.

To the Aso hitmaker, everybody deserves self-love and he saw the need to come out with Fame Saa to serve that purpose.

Speaking on the sidelines of an exclusive album listening at The Twist Nightclub at Labone in Accra recently, he said “Everybody deserves to have self love so I put this whole album together so that people will be able to experience it, that is the main purpose of this album”, he said.


At the event, Kwabena Kwabena and his colleague musicians Trigmatic, Epixode, Abiana, Mr Drew and South African songstress Sonti treated guests to a variety of songs from his own repertoire as well as others from the likes of Kojo Antwi and others.

The Adult Music hitmaker gave the audience so much to be happy about before delving into songs on Fame Saa.

He started off with singles he had already released off the album by doing songs like Kwadede, Kokonsa and Fingers.

All three songs are very danceable and easy to sing along. Kwabena Kwabena featured Shatta Wale on Kokonsa and the two gelled beautifully on the song to make it a delight to listen to.

Fame Saa which will be officially released on November 11 also has songs like E Go Be which features Trigmatic.

The two performed the song and patrons were simply thrilled. Kwabena Kwabena’s amazing voice with Trigmatic’s versatility in singing and rapping just did the trick.

Another song 50 50 features the sweet-voiced S3fa and it was co-written by Kwabena Kwabena and Nii Mantse. It is very soothing to the ear and it was also very well received by the excited audience who were obviously having a time of their lives.

Others songs on the album are Odo( featuring KiDi), Ride or Die, Menpena, Regina (which was done in Ga and Twi), Ye Pue (featuring Yaw Tog, Kofi Jamal and Tulenkey) and Fame Saa.

Kwabena Kwabena used the opportunity to express his gratitude to all those who have been supportive of him right from the beginning of his career till date, ‘’Thanks to everyone who has been there for me since day one, God richly bless you all,’’ he said.