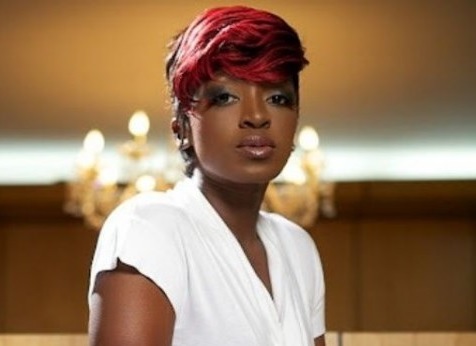 Kate hit the lime light in 1993 after her role in the movie When the Sun Sets and she has since starred in over 40 Nollywood movies.

In 2008 she won the African Movie Academy Award for Best Actress in a Leading Role for the film Stronger than Pain.