Kanye West defends himself after saying slavery was a choice 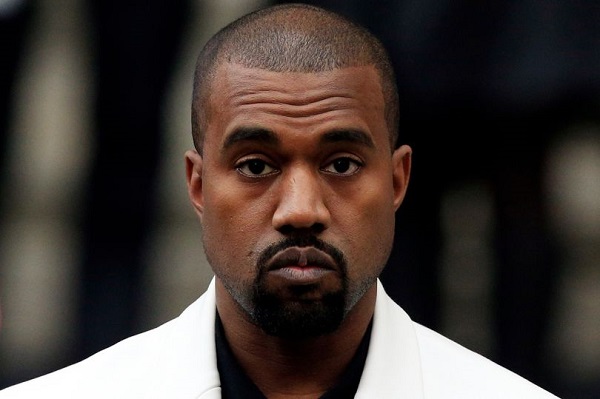 Kanye West defends himself after saying slavery was a choice
30.5k Shares

Kanye West has defended himself after suggesting that 400 years of slavery "sounds like a choice", saying: "We can't be mentally imprisoned for another 400 years."

The rapper also likened himself to 19th century African-American abolitionist Harriet Tubman in a series of tweets, and said he was being attacked "for presenting new ideas".

West attracted criticism after saying during an interview with TMZ Live: "When you hear about slavery for 400 years ... for 400 years? That sounds like a choice.

"Like, you was there for 400 years and it's all of y'all? It's like we're mentally in prison. I like the word prison because slavery goes too direct to the idea of blacks. It's like slavery, Holocaust. Holocaust, Jews. Slavery is blacks.

"So, prison is something that unites us as one race. Blacks and whites being one race. We're the human race."

Following the interview, West took to Twitter and said: "We need to have open discussions and ideas on unsettled pain."

He added: "To make myself clear - of course I know that slaves did not get shackled and put on a boat by free will.

"My point is, for us to have stayed in that position even though the numbers were on our side means that we were mentally enslaved.

"They cut out our tongues so we couldn't communicate to each other. I will not allow my tongue to be cut."

The Gold Digger star said that "if this was 148 years ago I would have been more like Harriet or Nat", referring to Tubman and also Nat Turner, an American slave who led a rebellion to free slaves in the 19th century.

West continued: "The reason why I brought up the 400 years point is because we can't be mentally imprisoned for another 400 years.

"We need free thought now. Even the statement was an example of free thought. It was just an idea."

West's comments during the interview sparked an immediate response from TMZ writer Van Lathan, who was seen confronting the music star in a snippet posted online.

West, who recently returned to Twitter after an absence and declared his support for US President Donald Trump, was shouting across the office: "Do you feel that I'm feeling ... do you feel that I'm being free and I'm thinking free?"

Lathan stood up and told him: "I think what you're doing right now is actually the absence of thought.

"And while you are making music and being an artist and living the life that you've earned by being a genius, the rest of us in society have to deal with these threats to our lives.

"We have to deal with the marginalisation that has come from the 400 years of slavery that you said for our people was a choice.

Lathan said he was "disappointed", adding: "I am unbelievably hurt by the fact that you have morphed into something, to me, that is not real."

Among those criticising West were his friend, musician John Legend, who retweeted a post that read: "Kanye's rhetoric continues to fuel the racist right-wing folks who believe that black people are responsible for their oppression."