John Dumelo should be encouraged – Trigmatic 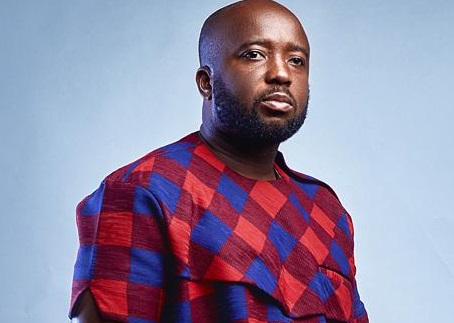 John Dumelo had hoped to enter Parliament on the ticket of the National Democratic Congress (NDC) in the Ayawaso West Wuogon constituency in the Greater Accra Region but was thwarted by the incumbent MP, Lydia Alhassan.

Dumelo polled 37,778 votes against Lydia Alhassan’s 39,851 and while he lost, he has received a lot of commendation from his colleagues and fans for how well he did, considering that it was his first effort. It is in light of this that Trigmatic says he should be encouraged.

“I think John Dumelo did well to gain those massive votes in his first time contesting on the ticket of the NDC. We should encourage him to do more, who knows, he might win in the next election.

“I personally like his boldness to contest as a creative person. I always tell my colleagues that you cannot entertain your fans and not be interested in their welfare and that was what John wanted to do,” he told Graphic Showbiz.

According to Trigmatic, John Dumelo should not give up but work hard and go again the next four years. “John should take the opportunity and contest again in 2024. He should not be discouraged at all because he did so well.

“Being his first time, he was not going to have it easy but this is the time John should be closer to his people and work hard. He has no pressure on his hands because he lost and this is a fine opportunity to warm up to his people by getting close to them,” he said.

He also encouraged entertainers to go into politics. “There are a lot of celebrities around the world who are into politics and I like the fact that they also get to speak their mind on policies that affect change.

“The likes of Nigerian actor Desmond Elliot, American actor Arnold Schwarzenegger who was the former Governor of California and a host of other celebrities are examples,” he stated.

Read more: You are a small boy in the industry - Kwaku Manu tells Lil Win

Away from politics, Trigmatic is dropping an EP titled Pipeano come Sunday, December 13. Tracks on the EP are Misunderstood, Gimme That, Hewale, Diplomatic Teef among others.

Diplomatic Teef will be released on Friday, December 11 and it talks about politicians amassing wealth for themselves and forgetting those who put them in power.