Singer Jean Feier out with Lay it Down 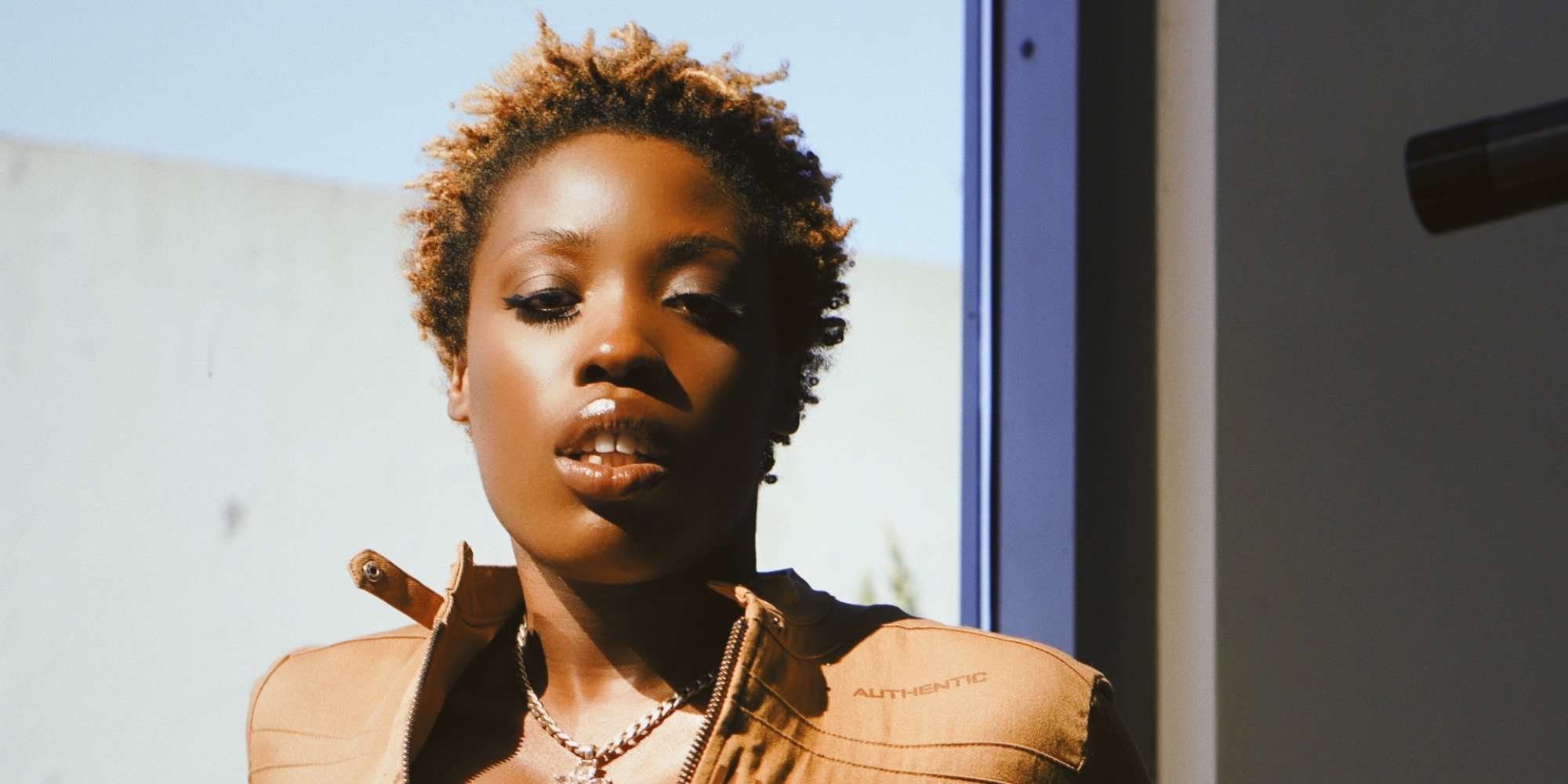 German-born Ghanaian singer, Jean Feier has released her new single titled Lay it down and the song is already wowing music lovers.

Lay it down, a fusion of Alte and Amapiano “tells the story of loving the best version of someone but having to accept that the romance is short-lived.”

Early listeners who are familiar with Jean Feier's Lo-fi sound and eclectic writing from Soundcloud, will be pleasantly surprised by how even on an Amapiano-based record, her DNA shines through.

The song presents a tempo that is mellowed out by clear piano keys, violins, and poignant writing with the mood of the song giving  “a translucent place where heartbreak meets self-affirmation”.

She says "I wrote this song at the end of a very meaningful relationship."

According to the sensational singer “It is a reminder not to take the person that is loving you for granted. The grass is rarely greener for a greedy person. I think we are all a little too obsessed with picking a partner and not enough about building our relationship with God or the community He gave us.”

He was the sweetest person but his affections for me became unclear. I started suspecting all types of things and started withdrawing emotionally.

The beat was made by South African producer Silas Beat, with additional production by Jean Feier.

Listen to the song on the link below;