I was not happy in my marriage – Portia Asare 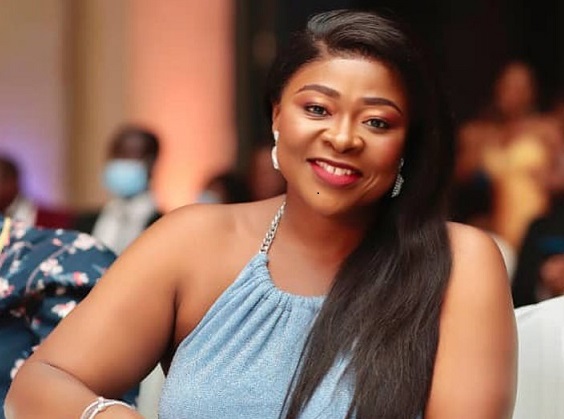 While for many, marriage may be the best thing that has ever happened to them, for Kumawood actress Portia Asare, the period she was married to her ex-husband Rev. John Wilberforce Aidoo was very unhappy.

According to Portia, whose marriage ended three years ago, there was no point in staying in the marriage when she was not happy.

“My former husband was neither violent nor a womaniser but we just didn’t click. I did what a wife would do to make her husband happy. My direction was different from his so we could not make things work.

"I was married to him for five years but separated for two years and we finally called it off,” she told Deloris Frimpong Manso on the Delay Show posted on YouTube last Saturday.

Read more: You are a small boy in the industry - Kwaku Manu tells Lil Win

Asked whether marrying a man of God was the issue, she said it wasn't and that she genuinely fell in love but it did not work.

“I am also a devoted Christian who loves to serve God well so marrying a pastor was not the issue. I am not the first woman to be divorced neither would I be the last.

"My hope was to get a man and build a family together and if things did not work out I just had to move on,” she said.

Portia Asare explained that there was nothing wrong with being a divorcee and she was hoping marry again.

Moving on to her movie career,Portia said she was busy shooting movies with different producers.

“I have been producing myself so I will say I am quite busy. I was just featured in a movie two weeks ago,” she said.

President Akufo-Addo, 10 others for AfCFTA awards

Price of eggs goes up following rising cost of feed