I’ve not changed -Blakk Rasta on being a Reverend Minister 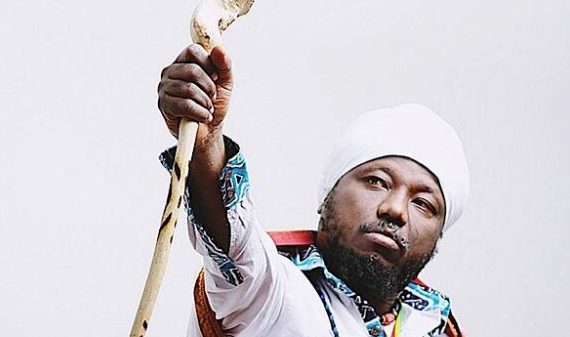 Popular radio presenter, Blakk Rasta says being ordained Minister of God will not change his outspokenness about issues.

“Nothing will change about my views on topical issues. I always say that I speak to build and not to destroy. Speaking my mind is a way of helping society to develop so I will continue with that,” he told Graphic Showbiz in an interview recently.

According to Blakk Rasta, he had no respect for “spiritual” things since he was widely read.

Blakk Rasta disclosed that his type of calling was not to go to church or minister to a congregation or establish a place of worship for people to pay tithes, among others, but it is for him to move into the streets to get drug addicts, the hungry, and the poor, among others, to lead them to the throne of God.


The presenter who graduated and was ordained at the Breakthrough Family Chapel has had a bitter relationship with Dancehall artiste, Shatta Wale.

He has among many other things threatened to beat the Taking Over artiste. However, Blakk Rasta refuted the claims that he had personal grudges with the artiste.

“I have nothing personal against Shatta Wale. He is a brother but if I need to tell him the truth, I will not mince words. Shatta Wale is loud and I’m also loud so we are alike. He speaks his mind on issues and that is exactly how I am,” he said.