‘I made Sarkodie’s Original in my bedroom’

SARKODIE’s performance of Original song was the climax of the spectacular show he put up at Global Citizen Festival held at the Black Star Square last Saturday.

However, many of the fans who cheered and sang along to the popular Original tune which Sarkodie described as an anthem song for Sarknatives may have no idea of the brain behind the beat production. 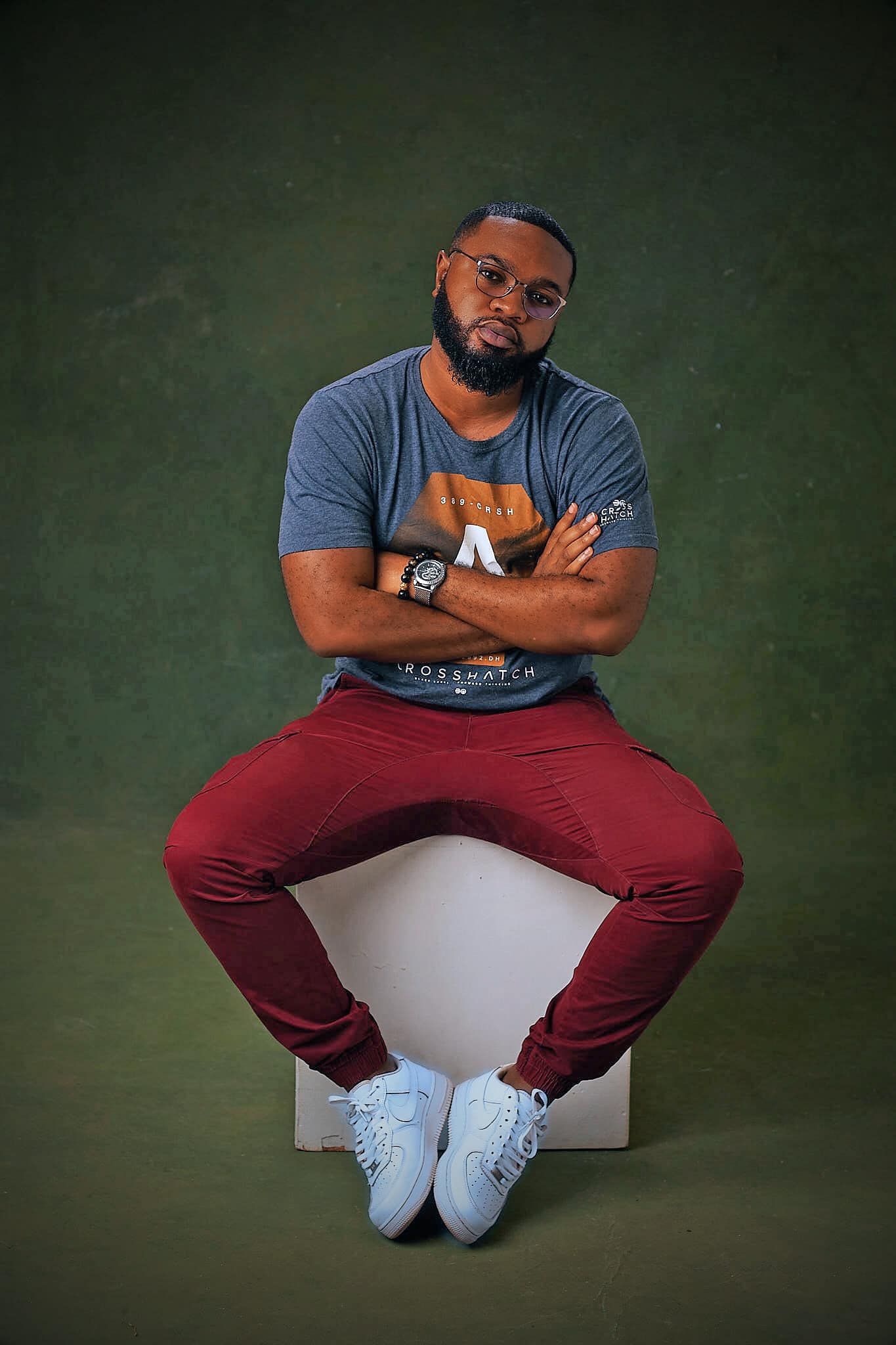 
According to Fortune, he produced the beat of Original in his bedroom.

“Not gonna lie… Haven’t listened to “ORIGINAL” in years. I’m the type that doesn’t listen to my stuff after it drops. But watching SARK perform last night, goosebumps man!!! I remember making this beat in my bedroom. I just stood there in disbelief, asking myself “WTF did I just do?”. Then I looked up and said “God, we did it”. It’s been 9 years since this record came out and it hits twice as hard.

“Been away these last few years perfecting my sound and scoring for a few movies and games. After Sarkodie drops #Jamzalbum I go worry this guy walahi…! We’re not done,” he posted on his Facebook wall.