I do good songs, not hit songs —Kumi Guitar 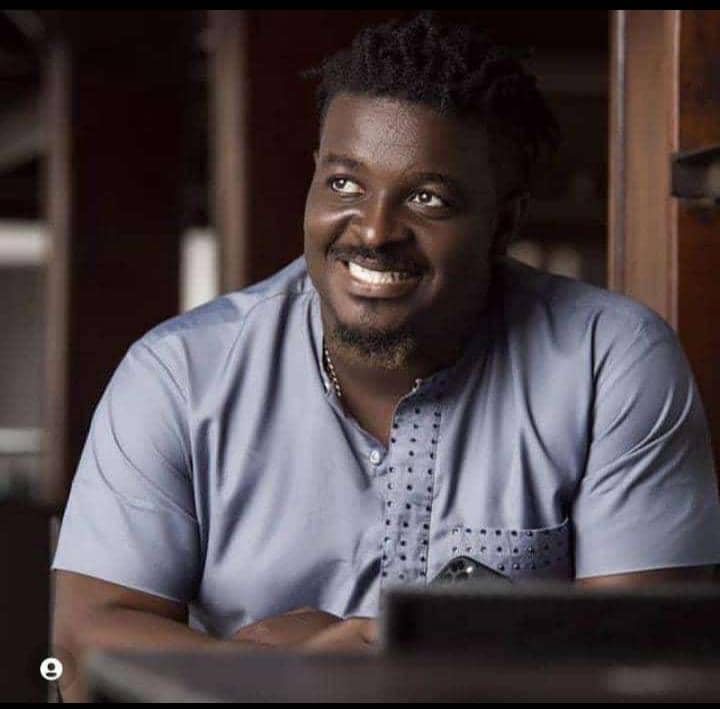 Unlike most musicians who go to the studio with the aim of dropping a hit song, Highlife musician Kumi Guitar always sets out to do good songs, and if they turn out to be very popular, thanks be to God.

The Betweener hitmaker contends one cannot be really sure if a song will be a hit or not because what an artiste is sure to be a banger doesn’t get the needed attention.

In an interview with Graphic Showbiz on Tuesday, December 20, he said, “I have never thought of a hit song but rather good songs because a hit song can be relative. I can tell you for a fact that most times an artiste may think a particular track will be everywhere but that doesn’t happen, another song instead becomes popular.

“So personally, when I am writing music, I pray they are good songs. I thank God if any of them becomes a banger, otherwise you will get disappointed since not every song can blow.”

Kumi Guitar used the opportunity to talk about the Zylofon brouhaha. “So long as I worked with the label, I was affected by whatever happened to them. If whoever is in charge of your finances is ‘shipwrecked’, of course things will not be the same.

“I don’t have a contract with them anymore but you know we are all different, so people may have funny thoughts about everything and will include everybody who is affiliated to the brand.

This perception will affect my promotion, my visibility among others,” he said.

Touching on why he chose Highlife as a preferred genre, Kumi Guitar explained, “If you don’t stand for something, you fall for everything. I am from Ghana and I am so glad that anywhere I go, I can sell my country and raise her flag high through my music.”

“In a nutshell, all the other genres are from other countries so if I am loving other people’s genres, how do I promote mine? If I am always doing other people’s kind of music just because it is popular, how does mine also reach that status?” he asked.