I am still a member of VVIP – Reggie Rockstone 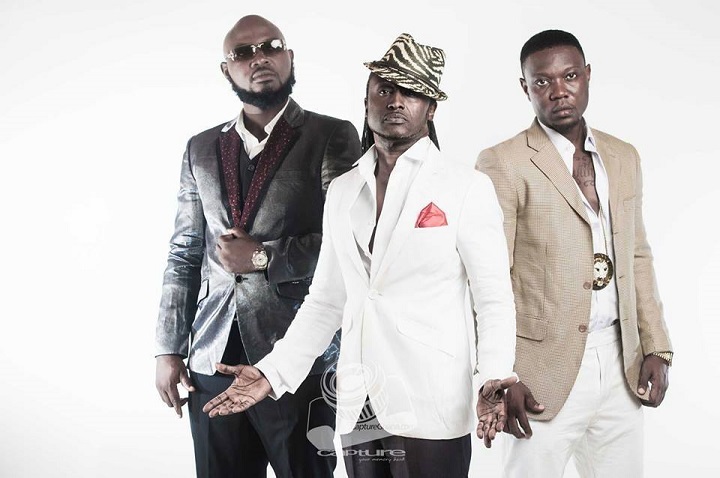 HIPLIFE Grandpapa, Reggie Rockstone, has refuted rumours flying around that he has left VVIP insisting to Showbiz that he is still a member.

VVIP have been largely quiet since last year and that has sparked speculation about their status.

Reggie Rockstone's recent solo efforts, titled New Balance (11:11) featuring Sarkodie as well as Zeal and Prodigal's appearance on the Sallahfest stage on June 5 without Rockstone who joined the group six years ago, sparked the latest round of reports that he was no longer with the group.

Speaking to Showbiz on Friday, June 14, the Sweetie Sweetie hitmaker was unhappy that anyone would spread such a false rumour.

“I am wondering where all that is coming from, what pisses me off is the fact that no one has spoken to any of us and yet they put it out there that I have left the group.

“Why me? Is it because I am the newest member of the group? I am still with VVIP and we are very much together. I admit that we have been quiet for the past year but we are still together as a group, no one has left and I haven’t left either,” he explained.

Reggie told Showbiz that he did not perform with the group at the recently held Sallahfest because he was under the weather.

“I was sick during the Sallahfest that is why you did not see me but that is all there is to it, VVIP is intact and coming back bigger and better,” he stated.

Albums he has to his credit include Me Na Me Kae, Face 2 Face, 10.0, Plan Ben? Tsoo Boi and Reggiestration.

As a member of VVIP, the trio have hit songs like Skolom, Dogo Yaro, Selfie, Alhaji, Koliko among others.