I am not soliciting funds for heart surgery - Psalm Adjeteyfio 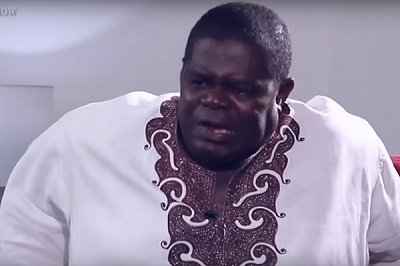 I am not soliciting funds for heart surgery - Psalm Adjeteyfio
30.5k Shares

Mr Adjeteyfio in an interview on Joy FM Saturday explained that he had an agreement with an unnamed individual to raise funds for some deprived children and himself but that deal was cancelled after a disagreement.

The Taxi Driver star said doctors have informed him with his current condition, he should have been on a waiting list for a heart transplant if he were in a technologically advanced country.

However, Mr Adjeteyfio said the situation was being managed with an expensive cocktail of several medicines.

He said he had swallowed 5,000 different drugs over the one-and-a-half years that he has lived with the ailment.

Mr Adjeteyfio said his greatest financial challenge was transporting himself from his residence for medical reviews and checkups.

He said he requires GHC 400 for a return trip every time he visits the hospital.