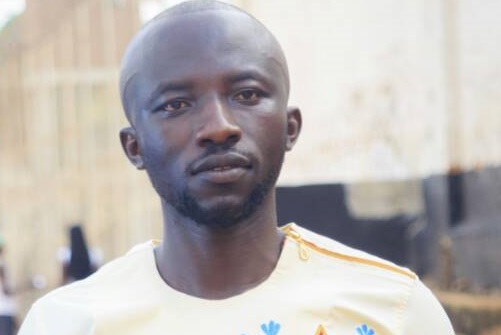 Thanks to social media, the path to fame has been made very easy these days. Now, people do not have to put in too much work; they can go the controversial route on social media and find themselves in the limelight when they go viral.

Not everybody is happy with how some people have become famous so quickly or easily, especially not for their talent and they have spoken out against this new trend.

For Kumawood producer Atta Boakye, the title celebrity has become cheap in Ghana. According to him, there are only few celebrities, while the rest are just noisemakers who call themselves celebrities.

“I think the word celebrity has been abused in Ghana. Everyone now calls themselves celebrity and you cannot tell who they are impacting. The lifestyle some of them exhibit is so terrible that they do not deserve to be called celebrities," he told the Graphic Showbiz in an interview recently.

Atta Boakye, who runs AB Films and has worked with actors including Akrobeto, Ellen Whyte, Bill Asamoah, Christiana Awuni, Dada Santo, Maame Serwaa among others, explained that it hurts that women are the worst culprits.

“I know celebrities are supposed to impact positively but it is the opposite in Ghana. Most of these celebrities who misbehave are the women. They are always on social media attacking one another.

“I don’t see such persons as celebrities but rather noisemakers. These so called celebrities should probably go and learn about being a celebrity and live proper lives.

“There are a few celebrities in Ghana such as Nana Ama McBrown, Ellen Whyte, Kalsoume Sinare who have kept a good record since they came into the entertainment industry,” he added.

Away from that, Atta Boakye, who has produced movies such as Adepa, Megye Medo and some television series, said it was not proper for filmmakers to give their movies to TV stations to show for free.

“There is no sense in spending days on set, paying cast and crew, paying for editing, just to give the movie to a television station to show for free. It just doesn’t make sense and I will plead with movie producers who are involved in this to put a stop to it,” he said.