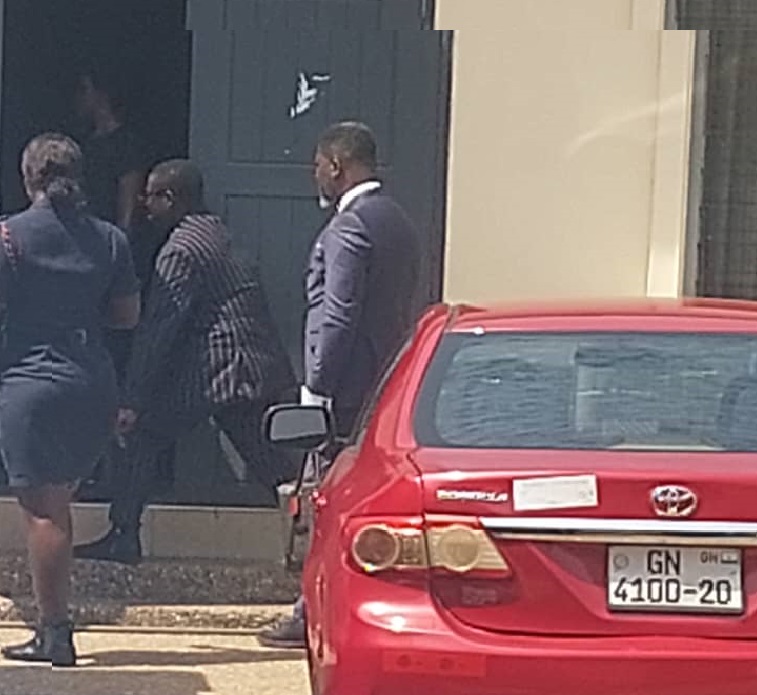 The five of them, together with UTV were cited for contempt based on a discussion programme they held on the United Showbiz show and discussed the merits of a defamation suit which was pending in court.

It was in relation to a case filed by Bernard Antwi Boasiako, also known as Chairman Wontumi, represented by legal practitioner, Maurice Ampaw.

The High Court in Tema, on Thursday, December 1, 2022 convicted and fined them.

Afia Schwarzenegger was not in court on Thursday, and so the court has issued a bench warrant for her arrest.

She is to spend 10 days in prison when arrested while the others are to pay GH¢60,000 each.

In default, they are to spend two months in jail, reports Graphic Online's Benjamin Xornam Glover from Tema.

Mr Ampaw had made a submission on behalf of his client that the contemnors' discussion of the merits of the case on July 9, 2022, while the case was pending had the potential to affect fair trial. 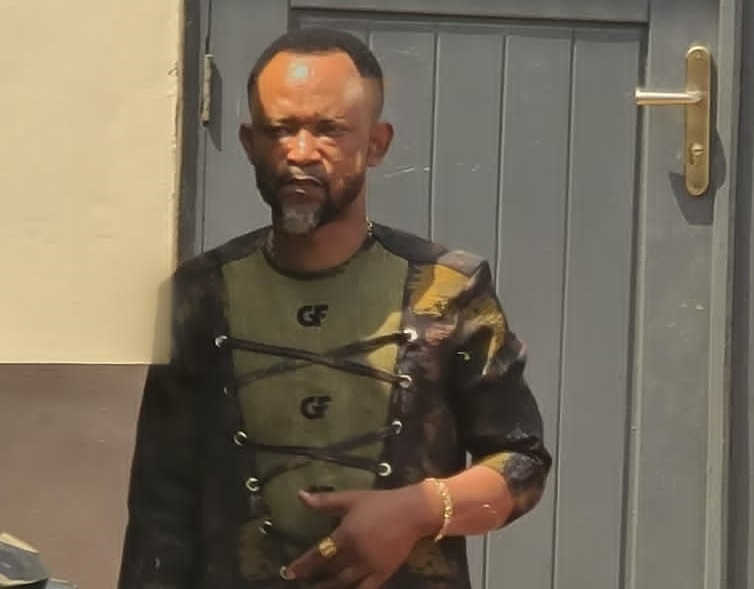 Fadda Dickson Narh, Executive Producer of the United Showbiz programme on UTV was however pardoned by the court after the court held that he showed remorse before the case was brought to court by causing a publication to be made on UTV apologising.

Host of the United Showbiz programme, Nana Ama McBrown, panelists Emmanuel Barnes alias Mr. Logic and Kwame A Plus, who is a regular panelist on the show were fined GH¢60,000 each (5,000 penalty units) failure to do so they risk a two month jail sentence

For socialite Valentina Nana Agyeiwaa popularly known as Afia Schwarzenegger, who was absent, the court had no option of a fine and therefore was slapped with a 10 days jail sentence.

The court issued a bench warrant for her immediate arrest. 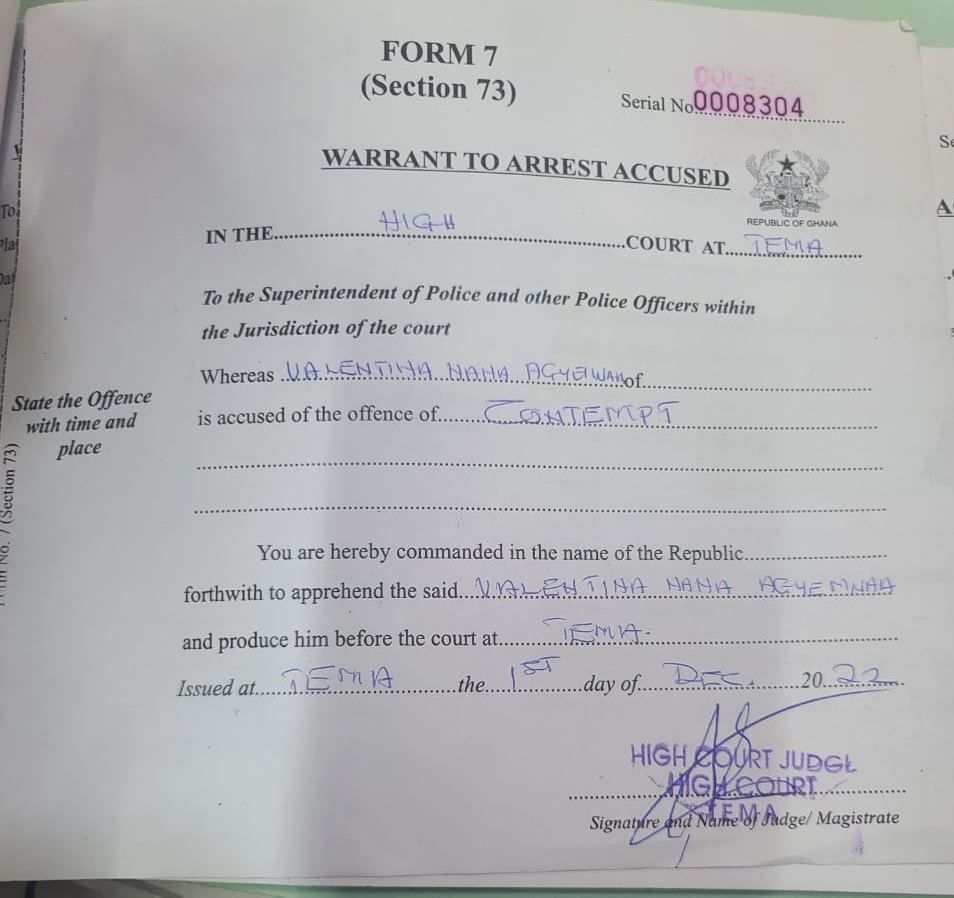 Counsel for applicant, Maurice Ampaw, argued that they were to be penalized to help deter others from making such unsubstantiated claims.

In the affidavit in support of the motion to commit the respondents to prison for contempt of court, counsel for applicants, Maurice Ampaw said on Saturday, July 9, 2022 edition of the United Showbiz programme, the host and the executive producer offered their platform to other panelists to discuss Afia Schwarzenegger’s alleged romantic affair with Chairman Wontumi, which he said was a subject matter for determination by the court, stressing that it was subjudice hence the action in court. 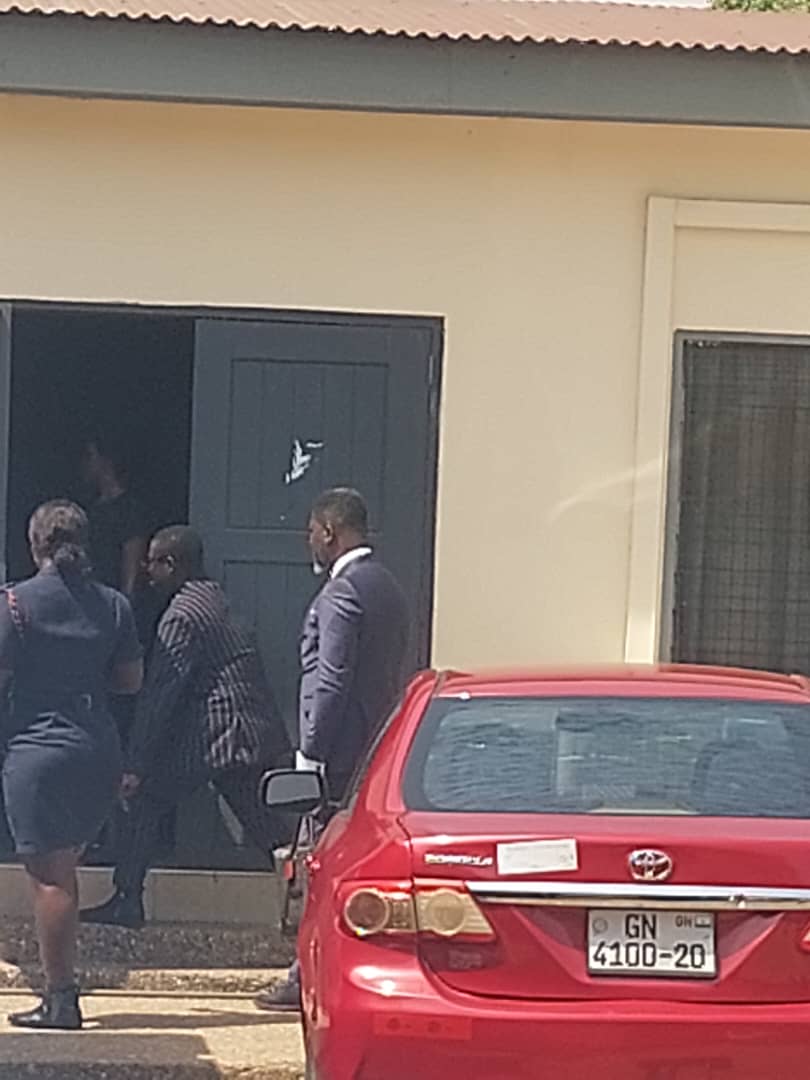