Dating someone's husband is not a career - Schwarzenegger to Moesha 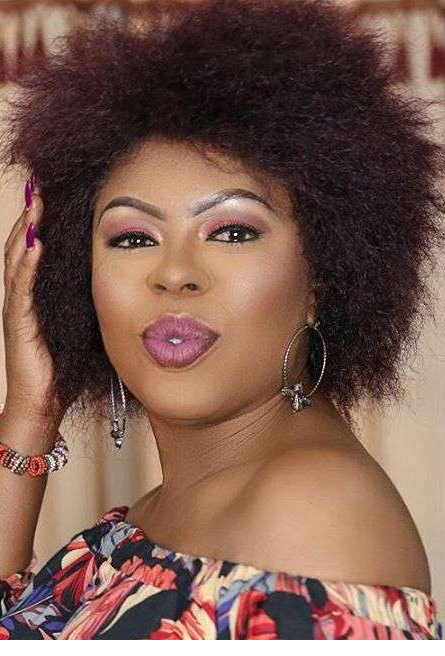 Actress Valentina Nana Agyeiwaa known as Afia Schwarzenegger, has added her voice to the trending backlash against Moesha Boduong for suggesting that Ghanaian ladies sleep with married men to sponsor their needs.

Afia Schwarzenegger took to Instagram to challenge Moesha's claim, saying not all women sleep with married men for their livelihood.

Afia Schwarzenegger was reacting to Moesha Boduong's interview on CNN with Christiane Amanpour saying in Ghana the economy is such that a lady must date a married man if she must keep body and soul together.

She also points to her luxurious lifestyle and points to the same funding source. 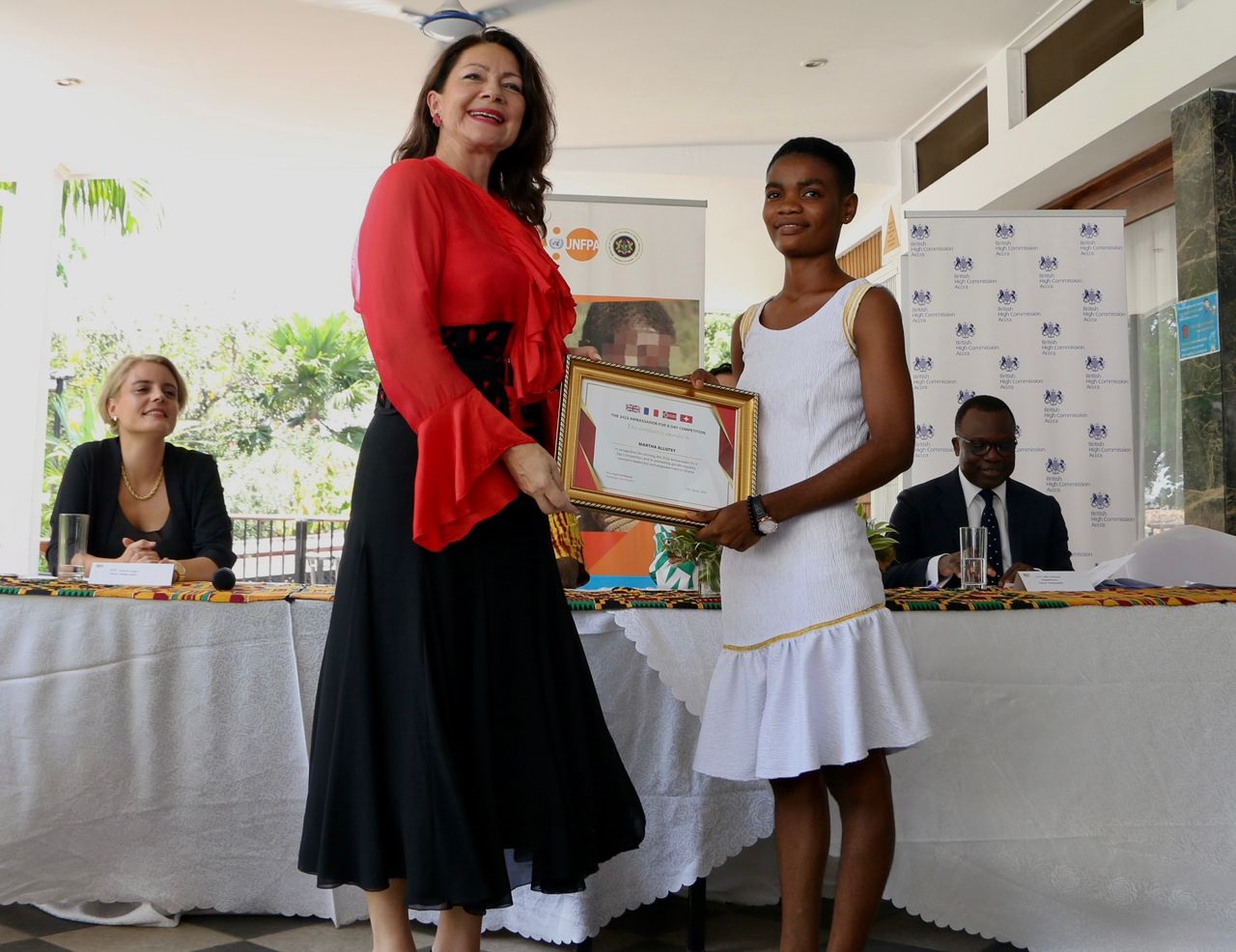 Ghanaian model, Moesha Boduong has put Ghana on the world map through her infamous interview with renowned journalist, Christiane Amanpour.

Moesha put herself in the firing line when, in an interview with the CNN, she said she depends on a married man she’s dating to cater for her needs. The actress went on to suggest that that is the case with many women in Ghana due to the harsh economic conditions in the country. She said: “In Ghana our economy is in such a way that you need someone to just take care of you [because] you can’t make enough money as a woman here. “Even when you want to get an apartment, you have to pay for two years advance and I just started working so where am I going to get that money to pay for an apartment for two years.”

"Our economy in Ghana is so very bad..yes some landlords demand thousands of dollars as an advance payment of rent, But dating someone's hubby is not a career, sleeping with a man in exchange for anything is prostitution." -Afia  Schwarzenegger