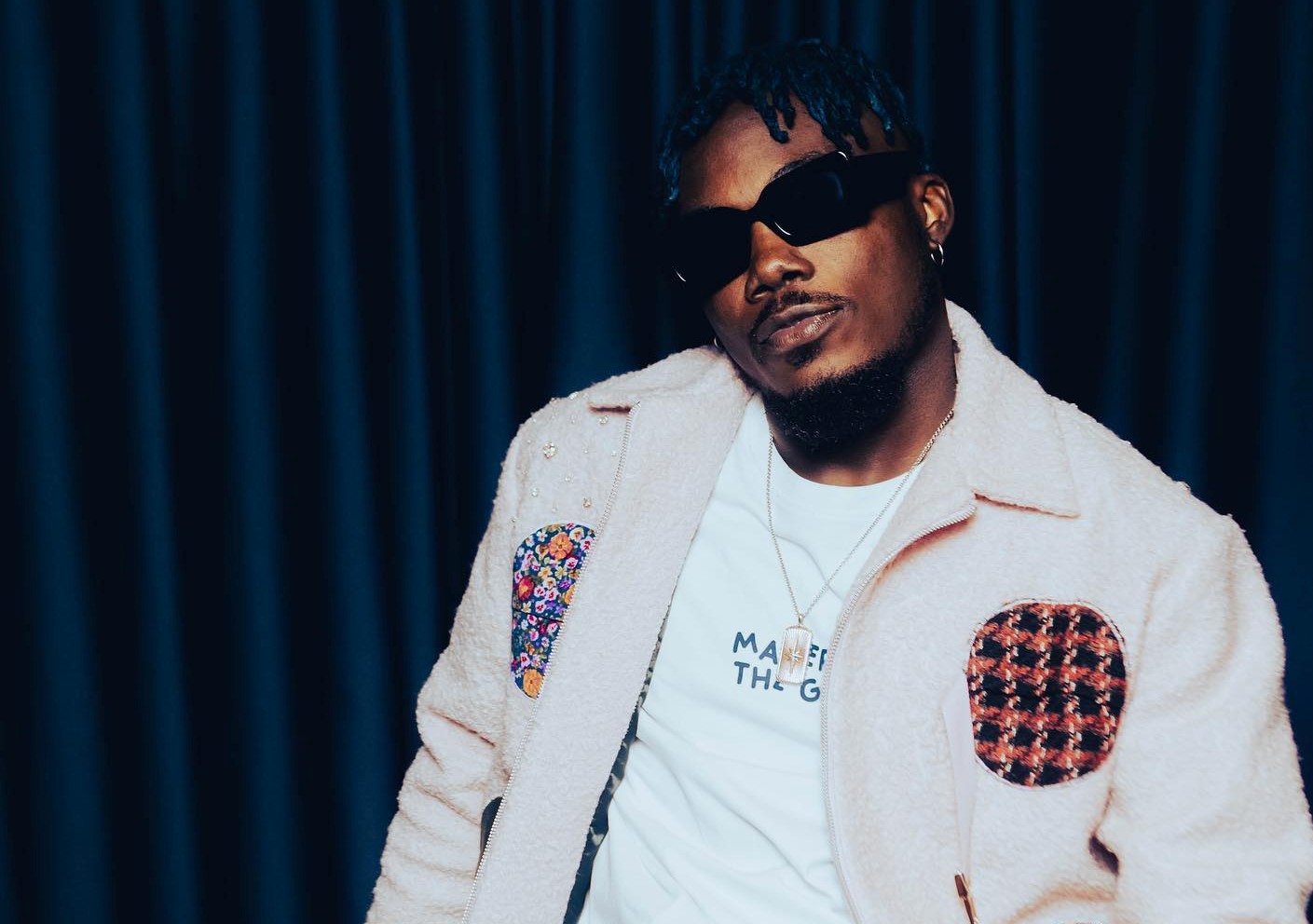 Camidoh is now part of a club of African superstars which includes the likes of Burna Boy, Wizkid, Davido, Diamond Platinumz, Rayvanny and more who have had record achievements and milestones on Boomplay.

Camidoh burst onto Ghana’s music scene in 2018 when he was signed to Grind Don’t Stop (GDS) indie label and dropped his first single, “For My Lover”. The single and its remix set a buzz around him as the next big thing leading to his first project, Contigency Plan (CP) – a six-track EP that had rave reviews.

However, Camidoh’s big breakthrough came in December when he released the viral hit single, “Sugarcane”. The song shot Camidoh to stardom and when the chart topping “Sugarcane” remix featuring King Promise, Mayorkun and Darkoo dropped in April 2022, Camidoh became one of the most sought after African stars in the year.

He followed up with “Sugarcane EP” and other notable singles such as “Kaba” and “Slow” to further extend his reach across Africa and beyond.

Starting 2023 on a high note, Camidoh is out with a collaborative EP with his GDS label titled “A Lifetime is Not Enough”. He hopes to accomplish great things in the year with his debut album scheduled to drop before the year ends.